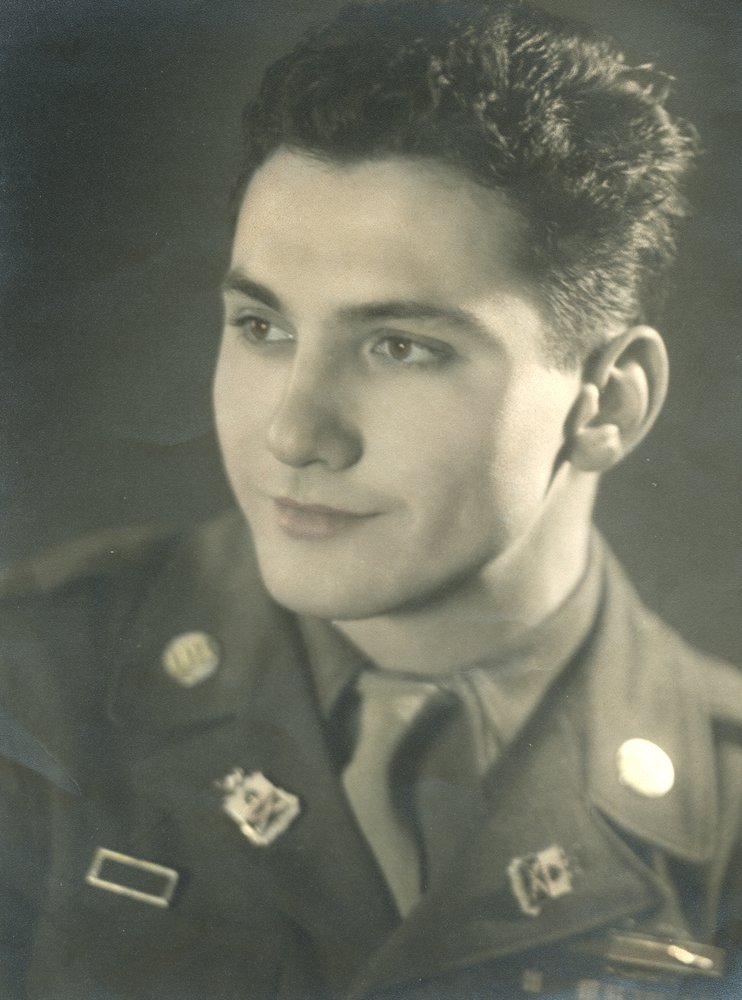 James Lazarou, age 96, passed away Tuesday at home surrounded by his loving family.

He was the son of Greek immigrant parents, Michael and Elizabeth "Bessie" Lazarou. Along with James there were five siblings; George, Paul, Aristotle, Constantine and his sister Christine. It certainly was a challenging time for Michael and Bessie raising and feeding six children during an era where every penny counted. It was also within the family environment where James and his siblings would learn the value of living a good life. Respect. love, religion and appreciation of this country were the values James and his family would follow throughout their lives. It was during his youthful years where you would find James and his brothers playing the game of baseball in an empty lot designated as "their field of dreams." Like many young kids it was their aspiration to someday make it to the big leagues. Baseball was a very popular sport with James and his brothers, two of which, Constantine and Aristotle, were close to making it in the big leagues. James graduated from Wilbur H. Lynch High School in 1941 along with a classmate he would eventually call the love of his life, Edith Zappone. It was the same year his brother Paul enlisted in the U.S. Army based at Pearl Harbor and was serving during the attack on December 7th. After graduation, James went to work as a tap weaver at Mohawk Carpet Mills. In November of 1942, at the age of 20, James entered the military and began basic training in Fort Leonard Wood, Mo. In late 1944, after the D-Day Invasion, he was sent overseas to Germany. It was during this horrific time in our nation that James and his brothers, all serving their country, are separated and would never see each until after the war ended.

James was in the 4th Platoon of the Antitank Company, 274th Infantry Regiment, of the 70th Infantry Division of the United States Army. Not knowing what to expect, James knew it was his duty to serve his country. He was stationed in Geisenheim, Germany and his next order was to take a train north to the combat area. Here is where the sounds of explosions and the realization of war were loud and clear. James was always grateful for his foxhole buddy, Johnny Wellman from South Carolina. It was Johnny who watched out for his safety during some of the roughest times. James experienced a barrage of shells coming down like mad on a mountainside in Philipsburg, Germany and it was during this time he witnessed a direct hit in the next foxhole over taking the lives of his two comrades. His description of this event was "with shells coming in you never knew when your time was up. We were all scared, no question about it. You were hoping that you didn't get a direct hit."

Returning to Amsterdam, James met up with his old classmate Edith Zappone and they married in 1947, a marriage that lasted 62 years. James was employed as a mail carrier at the Amsterdam Post Office while in his later years working part-time at a long standing confectionary store called "Mac's." It was through both jobs that James would meet many of his good friends. One good friend James had was a special bond with a dog named "Rusty" owned by a family on his mail route. Rusty would follow him door to door every day for many years showing his loyalty up until the end. James work and raising his family was his priority. He continued to participate in sports and even in his later years playing softball in sponsored leagues such as Shorty's Tavern and bowling with his brothers winning a championship title. Spending time with family, watching his favorite team the Red Sox, football, basketball and various other sports was the life James enjoyed. He always enjoyed a Manhattan and sometimes a little champagne while doing the NY Times crossword puzzles.

James lived a full life and celebrated each day as a gift. James always said he was "blessed with a good life and a good family", just like one of his favorite movie quotes: "No man is a failure who has friends" from "It's a Wonderful Life." James is now joined with his parents, brothers, sister, friends and his true love Edith in that very special place. We love you and will miss you....Rest in Peace.

The family would like to express their sincere appreciation to Dr. William Forlano and the staff at Amsterdam Family Practice. Dr. Forlano and his staff always greeted James with a smile and always provided the best care with kindness and love.

In lieu of flowers, donations may be made to any veteran's organization or a charity of one's choice.

Relatives and friends are invited and may call at the Betz, Rossi & Bellinger Family Funeral Home, 171 Guy Park Avenue, Amsterdam, NY 12010 on Tuesday September 22, 2020 from 11 AM to 2 PM. Funeral services and burial in the family plot of the Mt Carmel Cemetery will be private and at the convenience of the family.

To send flowers to the family or plant a tree in memory of James Lazarou, please visit Tribute Store
Tuesday
22
September