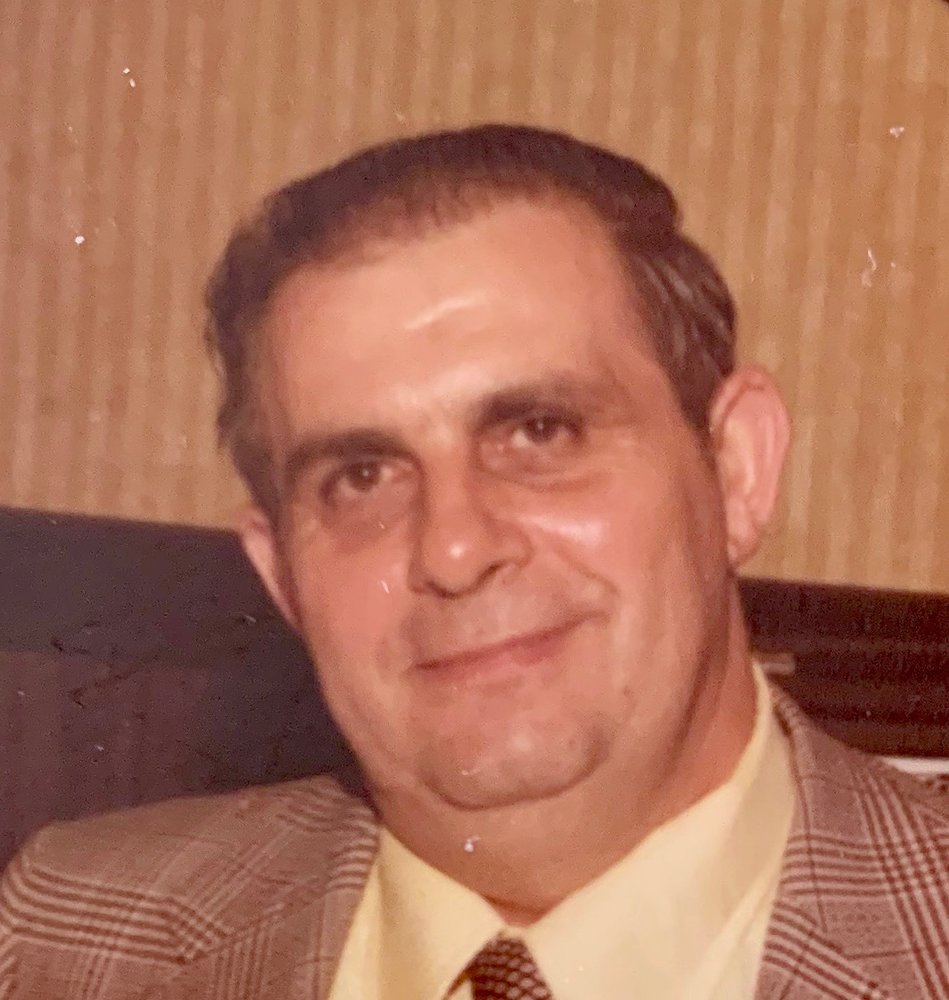 Albert L. Caprara, 92, of Amsterdam, NY, passed away peacefully with his loving daughter by his side, on Monday, October 5, 2020, at St. Mary's Hospital.

He was born at home, in Ft. Johnson, NY, on August 9, 1928, the son of Arthur and Antonietta Caprara. From an early age, Al had a passion for cars. He bought his first car, a 1930 Model A Ford, at age 12, for $5.00. After replacing the timing gear, he sold the car for $30.00. He continued to buy and sell cars that he had repaired, test driving them on back roads, since he wasn't old enough to obtain a driver's license.

Al graduated from Wilbur H. Lynch Senior High School, Amsterdam, NY in 1946. His nickname in the yearbook was, "Ford”.  He went on to work for a number of auto repair shops in the Amsterdam area, until 1962, when he officially opened his own Auto Repair and Appraisal business in Ft. Johnson, NY,  specializing in Volkswagen repairs, wrecks rebuilt, mechanical work, towing and used cars. With no formal training, Al was a master mechanic and "body man". He had a successful business for over 40 years. In addition, Albert worked at General Electric as a crane operator, retiring in 1995 after 29 years of service.

Al's talents also included building and construction, plumbing and electrical work. There wasn't a thing he couldn't do. He had an unmatched work ethic that set an example for his children and
grandchildren.  Above all, Al will be remembered for his total devotion to his beloved wife, Margie, his children, grandchildren and great-grandchildren. He demonstrated the importance of love and commitment to family.

A private prayer service and burial was held at the St. Michael's the Archangel Cemetery, Amsterdam, NY, on Friday, October 9th.

A celebration of Albert and Margie's life will be held at a later date when it is safe to travel and gather.

Share Your Memory of
Albert
Upload Your Memory View All Memories
Be the first to upload a memory!