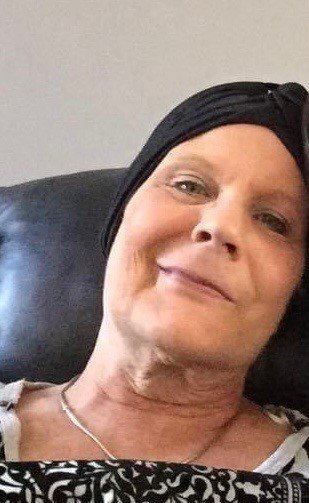 She was born June 2, 1946 in Gloversville, the daughter of the late Joseph and Marion Dye Born. She was a graduate of Gloversville High School and later attended the Utica School of Cosmetology.  She was employed for several years at Halo Optical. She was a loving wife and mother and enjoyed reading and spending time with her family, especially her grandchildren.

Janet was married to Joseph L. DeRocco on August 8, 1970 who survives.  She also leaves behind her two children, Jason DeRocco (Shana) of Schenectady and Susan DeRocco of Colonie; three grandchildren, Gianna, Sophia  and Christopher DeRocco; a sister, Charlene Copland of Joliet, Illinois; a niece, two nephews and three grandnephews.

A private service will take place at the convenience of the family at Walrath & Stewart Funeral Home, Gloversville. Interment will follow at Mount Carmel Cemetery, Johnstown.

Memorial contributions may be made in lieu of flowers to NYOH, Riverfront Center, Amsterdam, NY 12010 or to Mountain Valley Hospice, 108 Steele Avenue, Gloversville, NY 12078.

To send flowers to the family or plant a tree in memory of Janet DeRocco, please visit Tribute Store