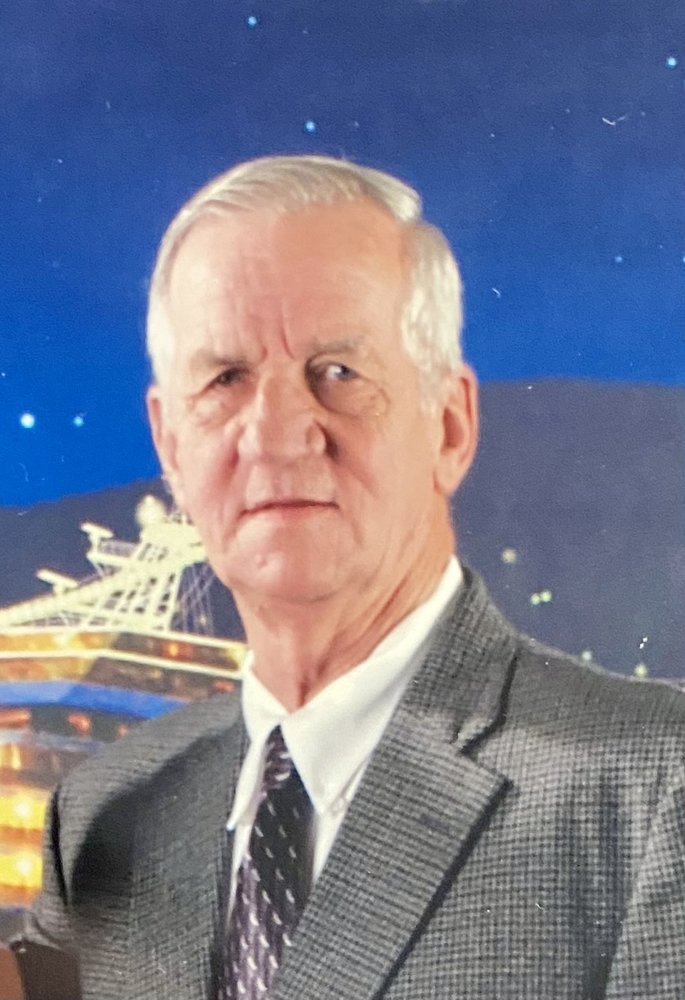 Obituary of Donald A. White Jr.

Mr. Donald A. White Jr., 79, of Fultonville, NY, passed away on Thursday, February 25, 2021 at St. Mary’s Hospital in Amsterdam in the presence of his family.

Don was born on November 23, 1941 in Portland, Maine, son of the late Donald A. White Sr. and Winifred Cousins White.

Mr. White was a graduate of the Greely Institute in Cumberland Center, Maine. Don worked his entire career, 42 years, for the Lane Construction Corporation.  Most were as a heavy equipment mechanic at the Lane Shop in Fultonville, NY.  He was a member of the IUOE Upstate NY Operating Engineers Local Union  #158, Section 106 in Albany, NY, as well as the Johnstown Moose Lodge.

He coached Little League Baseball and Babe Ruth Baseball from 1972 to 1980.  He enjoyed golfing and vacationing with family in Maine, Georgia, and Florida.  He also enjoyed going on cruises with family and friends.   Above all, Donald enjoyed spending time with his grandchildren and great-grandchildren.  They affectionately rederred to him as “DeDe”.

Donald married Sandra Brown White on October 28, 1961.  In addition to his loving wife of 59 years, he is survived by a son, Dennis A. (Maureen) White of Fultonville, NY and his sister, Barbara Pritz of Newton Falls, OH.  He is also survived by three cherished grandchildren,  Aubrie, Christopher (Barry Humphrey) and Colleen White as well as two great-grandchildren, Alexis and Emma Smith.  Beloved nieces, nephews and cousins.  Donald was predeceased by his daughter, Carol White in 1979, his brother, Kenneth White, and brother-in-law, Michael Pritz.

Funeral services are private and will be held at the convenience of the family.  Interment will be in the spring in Maple Avenue Cemetery, Fultonville, NY.  Arrangements are under the direction of the Jackson and Betz Funeral Home, 15 Main St. Fultonville, NY 12072.  Please leave condolences online at www.brbsfuneral.com.  Memorial contributions may be made to the Community Hospice, 179 Lawrence St., Saratoga Springs, NY 12866.

Share Your Memory of
Donald
Upload Your Memory View All Memories
Be the first to upload a memory!