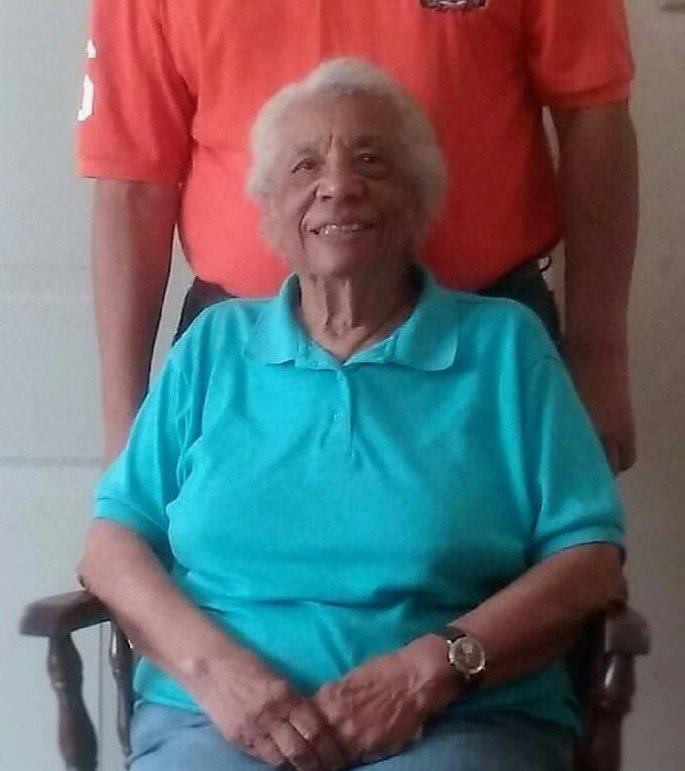 She was born July 11, 1929 in Gloversville. She was a 1948 graduate of Gloversville and a 1952 graduate of SUNY Plattsburgh. She worked in hospitals in California and later became a school teacher in Troy, NY prior to being hired by the Gloversville School District where she taught for 40 years at Park Terrace and Boulevard Schools until her retirement in the 1990's.

Audrey was an avid NY Yankee and NY Knicks fan and was a member of the Fulton County Bowler's Hall of Fame. She was well-know in her support of GHS Basketball where she was always seated at the scorer's table. She also attended Mayfield Girl's Basketball games. She enjoyed collecting dolls, particularly black dolls, and was a member of a doll club. She was a member of the Fannie Rose Temple, the A.M.E. Zion Church and the former Gloversville Lions Auxiliary. She was a former board member of the Fulton County Office for the Aging and the Gloversville YWCA. She volunteered as a liaison for residents at the Wells Nursing Home for over 20 years. She made and donated clothing for newborn infants at local hospitals. She recently received the "Liberty Bell Award" from the Fulton County Bar Association, which is given annually to a non-lawyer for outstanding service to Fulton County community.

There will be no public services. Interment will take place in the spring at Prospect Hill Cemetery, Gloversville.

Memorial contributions may be made in lieu of flowers to the Fannie Rose Temple, 120 Washington St; Gloversville or to The Hoop Club, 20 Clyde St; Gloversville, NY 12078.

To plant a tree in memory of Audrey Bowman, please visit Tribute Store

Share Your Memory of
Audrey
Upload Your Memory View All Memories
Be the first to upload a memory!
Share A Memory
Plant a Tree