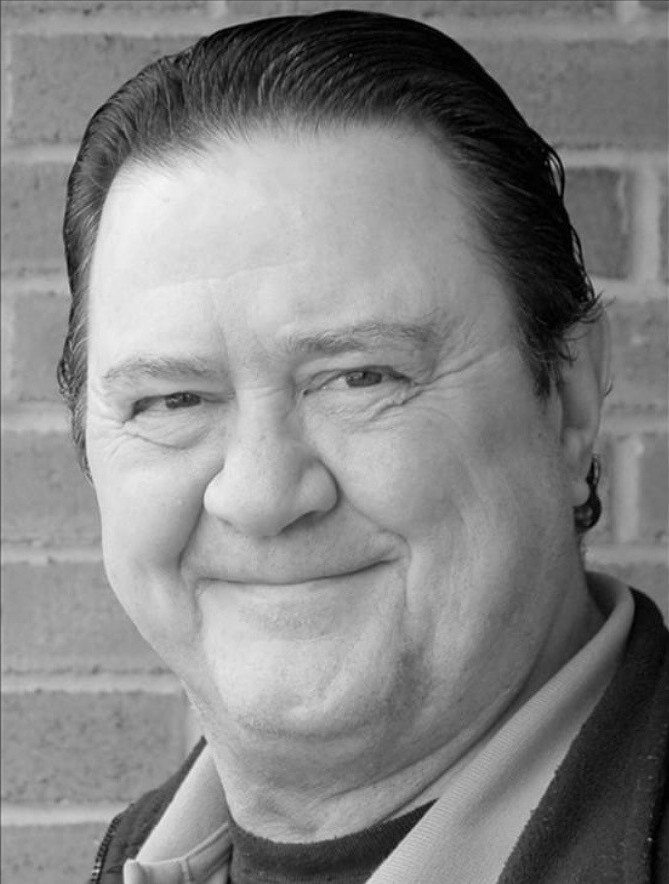 William was predeceased by his beloved son, Dylan Drobnack

Known to many as “Mr. Bill”, Bill was a ham, a pirate and an overall unique character who brought laughter and love to friends and family.  Always willing to put on a show, he could pull off being Zorro and Boy George for Halloween, although probably not simultaneously. He was famous for his parodies of popular songs, such as “Bad Venison” (Bon Jovi’s Bad Medicine) or any random song on the radio while speeding in his cherry red Volvo. Bill loved decorating his property for all holidays.  He was lovingly devoted and cared for his son, Dylan, and spent countless hours building elaborate train sets for them to enjoy together. Bill played in several local rock and roll bands through the years and enjoyed connecting with old bandmates and friends to share memories. In later years, he loved performing on stage with the Galway Players each spring.  An avid sports fan, Bill played softball with both Sean and Jason over the years (although he could have used some pitching lessons) and he coached Sean’s baseball team. When not playing or coaching, he cheered or cursed the ups and downs of his favorite teams, the New York Giants and the New York Yankees.  Bill was also known for the “McGeezer”, which is how an old fart fixes stuff when A) he doesn’t have or can’t find a tool or parts, B) he doesn’t really know how to fix it the right way but still needs it fixed, or C) a combination of the two.

During his lifetime Bill worked for General Electric as a Computer Aided Designer. William enjoyed spending time with family and friends, enjoyed fishing and hanging out at camp, loved music, and played on many bowling and pool leagues. He was a great cook (as everyone knows from Facebook) and enjoyed gardening.

Farewell, old pirate, we miss you and love you. Your life was stolen from you too soon.

Family and friends are invited and may call on Wednesday, March 31, 2021 from 4:00 to 7:00 PM at the Betz, Rossi & Bellinger Funeral Home, 171 Guy Park Avenue, Amsterdam, NY 12010. The number of visitors will be monitored, masks are required, and seating is limited to immediate family members. Social distancing practices are required as visitors are cycled through. Your patience is appreciated.

To send flowers to the family or plant a tree in memory of William Drobnack, please visit Tribute Store
Wednesday
31
March