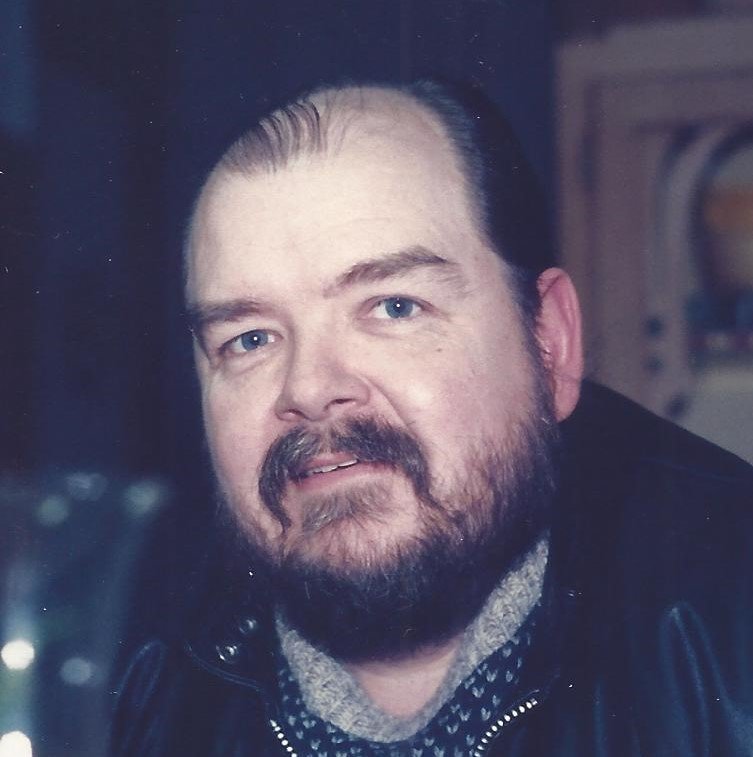 He was born January 26, 1945 in Gloversville, the son of the late Bob and Sylvia Sharrow Wheeler. He was a longtime resident of Gloversville and graduated from Gloversville High School. As a young man, Rodie worked at General Dynamics in Groton, CT. While there, he had the opportunity to work in Spain and enjoyed travel in Spain and Northern Africa. Rodie later worked at Lexington Center in Residential Services for 16 years until his retirement in 1998.

Rodie loved his Harley-Davidson, classic cars and rock and roll. He enjoyed hunting, fishing, canoeing and traveling in his VW camper.

He is survived by his wife of 34 years, Mary Kay Shultz-Wheeler; daughter, Deana Wheeler (Jeremy Rowland) of Broadalbin; son, Jonathan Shultz-Wheeler (Tori Doran) of Albany; as well as his buddy, his pal and his friend, grandson, Glen Rowland; brother, Ronald Wheeler (Treva) of Ohio; sister, Lyn Schumacher (Stephen) of Georgia; as well as many nieces and nephews.

In addition to his parents, he was predeceased by a sister, Kathleen Wheeler.

A private visitation and funeral service will take place at the convenience of the family on Friday at Walrath & Stewart Funeral Home, Gloversville, with the Rev. Christopher Hamm officiating.

To send flowers to the family or plant a tree in memory of Rodie Shultz-Wheeler, please visit Tribute Store

Share Your Memory of
Rodie
Upload Your Memory View All Memories
Be the first to upload a memory!
Share A Memory
Send Flowers