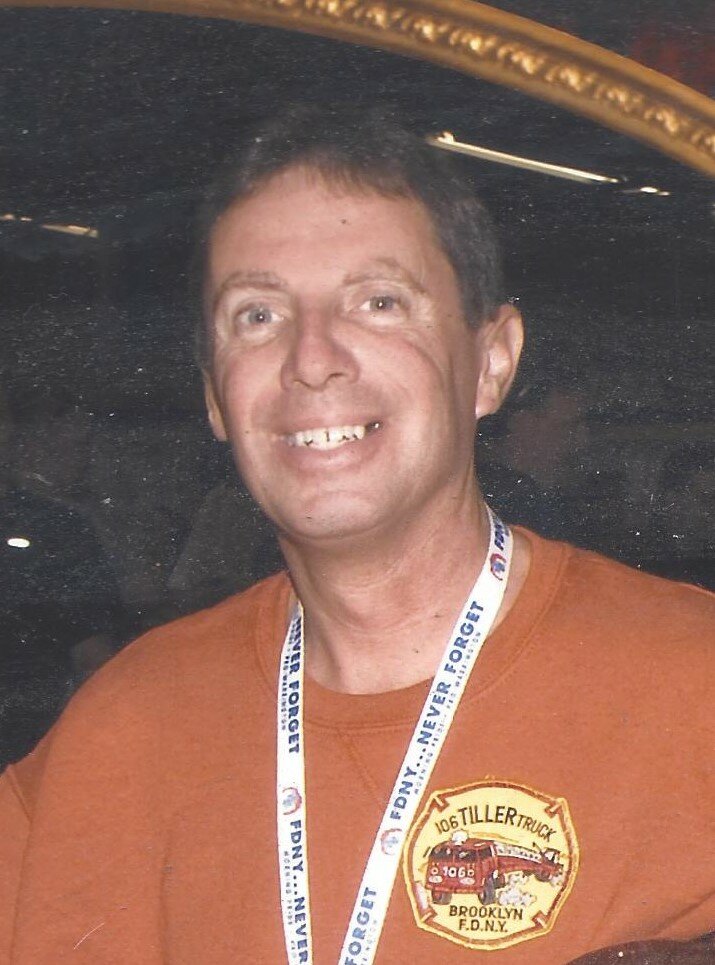 He was born January 28, 1953 in Gloversville, the son of William and Jeanne Neahr Handy. Following graduation from college, Bill became a firefighter at several locations including Albany, NY and in S. Carolina.

Bill is survived by his mother, Jeanne Cobb of Gloversville.

Private burial took place at the convenience of the family at Prospect Hill Cemetery, Gloversville.

Online condolences to his mother may be made at www.brbsfuneral.com

Share Your Memory of
William
Upload Your Memory View All Memories
Be the first to upload a memory!