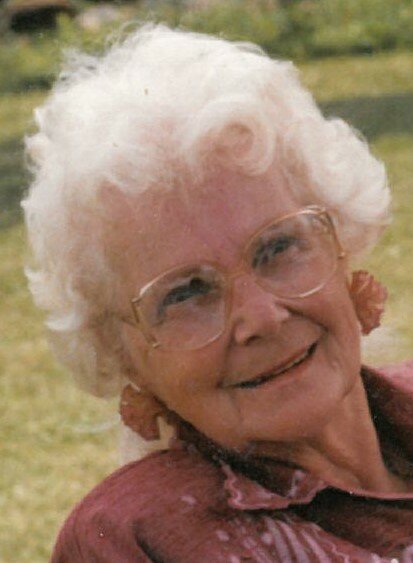 Mrs. Charlene L. Schuyler, 93, of Fultonville, NY, passed away peacefully on August 22, 2021 at Ellis Hospital. Charlene was born on January 31, 1928 to the late Volgert and Edith (Brookman) Rote.

Charlene had two great loves of her life. Her first love was George LaFontain, with whom she had two daughters; Cheryl and Carol. Her second love was William H. Schuyler, with whom she had her daughter Candace, and son William. Charlene married Schuyler on August 31, 1963, and the couple spent fourteen wonderful years together until William’s passing in September of 1977. Aside from her parents and William, Charlene is also preceded in death by her grandchild, David Coonradt, as well as by her twin brother, Charles “Buddy,” and her siblings, Mae, Shirley, Jack, Rosalind “Lindy”, Gerald “Gerry,” and James “Jimmy.”

From the young age of six Charlene was known to be a hard worker, and had a competitive spirit. She was raised on her family’s farm, and in her youth she competed in Barrel Races with her horse Checkers. In her twenties Charlene began her career as a bartender, she worked in White Holland House, the Holiday Inn, and even opened her own establishment for some time. For the last twenty years of her career, she worked at Patricia’s until her retirement in the early 2000’s.

To Charlene, family was everything. She was an outstanding mother, grandmother, great-grandmother, and friend. She was a wonderful hostess, and was known for her clam bakes held almost every Sunday for any and all of her family and friends who could join in. Charlene was also a charitable woman, who crocheted afghans and baby blankets and clothes for her friends and family regularly. Throughout her life, Charlene was a devoted member of the Fultonville United Methodist Church, the Order of the Eastern Star, and the Johnstown Moose Club.

Charlene was always a brilliant mind when it came to arithmetic, and she used this talent to keep her mind as sharp as she could as she aged. She was known to breeze through a games of Sudoku, and when those weren’t challenging enough, she could turn to her crossword puzzles. When she sought time out of the house, she would make her rounds attending Bingo nights locally, and visiting Casinos whenever she had a chance. Charlene also loved to travel, hunt, and fish. She never missed a chance to go on an adventure.

Funeral services will be conducted on Thursday, August 26, 2021 at 1:00PM at Jackson & Betz Funeral Home, 15 Main Street, Fultonville, NY, with Rev. Kathy L. Reese presiding. A graveside service will follow in Maple Avenue Cemetery, Fultonville. Relatives and friends are invited and may call on August 26, 2021 from 11:00AM until 1:00PM at Jackson & Betz Funeral Home. Memorial contributions may be made in her memory to The Humane Society of the United States, https://www.humanesociety.org/

To send flowers to the family or plant a tree in memory of Charlene Schuyler, please visit Tribute Store
Print
Thursday
26
August