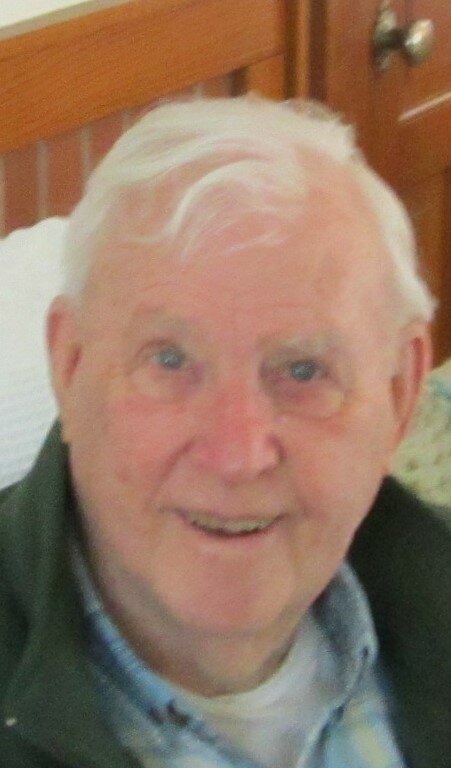 Arthur "Scotch" Clyde MacVean, aged 92, died of natural causes and went home to our Lord on September 25th, 2021.  The son of the late Percy MacVean and Perlia Dopp MacVean, he was born in Johnstown, NY, grew up in Broadalbin, NY, and lived the majority of his adult life in Johnstown, as well as a few years recently in Elma, NY.

Scotch was born on May 12th, 1929, the 11th of 13 children.  He attended Broadalbin High School where he played basketball and soccer.  On September 10, 1949 he married Arlene Canary MacVean.  He retired from General Electric, having also worked a number of years at Baronet Litho Inc., and a few for KC Canary.  In high school he worked making ice cream sundaes and shakes at the Broadalbin Drug Store.

Scotch had a strong faith in Jesus, and he was a member of the Adirondack Baptist Church in Gloversville, and formerly a member of Perth Bible Church, where he was actively involved, including serving as an usher for many years.

The family would like to extend special thanks to Sandy, Mary, Sarah, Jessica and Barb and others at Mountain Valley Hospice who went above and beyond to be a blessing to our Dad and family.

A Memorial Service will be held at the Adirondack Baptist Church on Rt. 29 Gloversville, on Saturday October 9th.  Visitation will be at 11:00am and the service at 12:00 noon, followed by a burial at Union Mills Cemetery in Broadalbin.

Gifts in Scotch's memory can be donated to the Mountain Valley Hospice 108 Steele Ave. Gloversville, NY 12078, or the Adirondack Baptist Church Route 29 Gloversville.

To send flowers to the family or plant a tree in memory of Arthur MacVean, please visit Tribute Store
Saturday
9
October

Share Your Memory of
Arthur
Upload Your Memory View All Memories
Be the first to upload a memory!
Share A Memory
Send Flowers