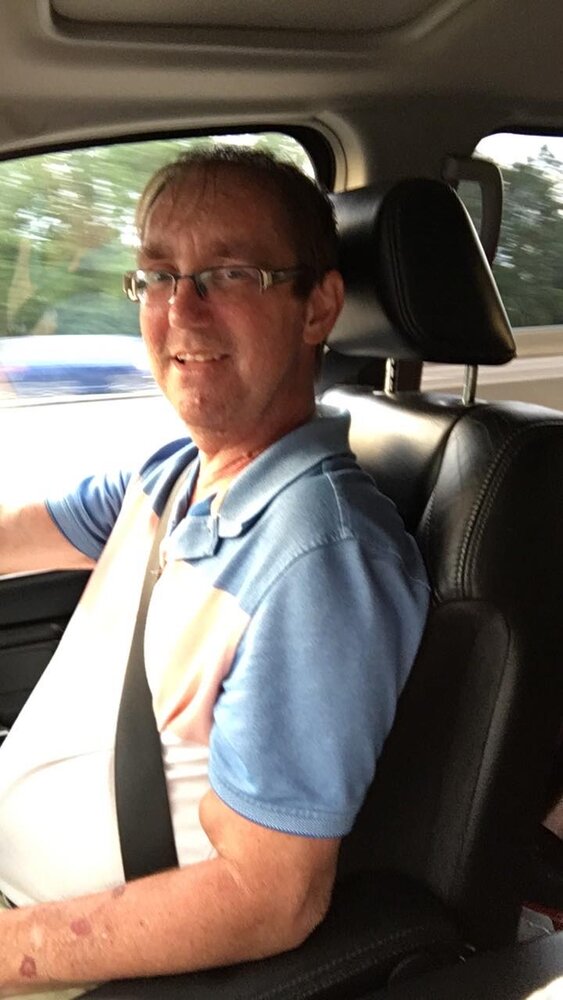 He played AAA baseball at Temple University in Pennsylvania before becoming ill with his kidney which.  His battle with kidney disease began when he was since he was 23 years old.

He served in the US Marine Corps before enrolling in College.

He was predeceased by his  paternal grandparents, Frederick and Marion Constantine, His maternal grandmother,  Eva Paquette,  His father,  Howard F. Constantine Sr.,  a sister,  Kimberly Constantine.  Several  aunts and uncles along with  father- in- laws,  Harold Kretser and George Baker.

He leaves his loving wife, Tina Constantine of Gloversville.  They married on August 21, 2021.  Even though it was a short time, they were together for 12 years.  He also leaves his mother, Sally Constantine,  his two brothers, Todd A. Constantine and Christopher Constantine.  His sister, Heidi Ashwell and his half- brother,  John (Karen) Quihillalt.    His step-sons, Chance (Rachel) Lotman of Watertown, NY, Alexander (Cassandra) Lotman of Springhill, FL, Anthony Lotman of Amsterdam and Tarrance Kretser of Fonda, NY.  5 granddaughters and one grandson also survive.

A Mass of Christian Burial will be held on Wednesday October 20, 2021 at 11:00AM at Historic St. Mary’s Roman Catholic Church, 156 East Main St., Amsterdam, NY with Father O. Robert DeMartinis presiding.   Calling hours are private.  Entombment will be in Vermontat a later date.  Please leave donations for the family on their  Go Fund Me on Facebook.  In lieu of flowers please leave memorial contributions to the  American  Kidney Fund, 11921 Rockville Pike, Suite 300, Rockville, Maryland 20852.  Arrangements have been entrusted to the Betz, Rossi and Bellinger  Family Funeral Home, 171 Guy Park Ave, Amsterdam, NY 12010.  Please leave condolences online at www.brbsfuneral.com

Share Your Memory of
Howard
Upload Your Memory View All Memories
Be the first to upload a memory!