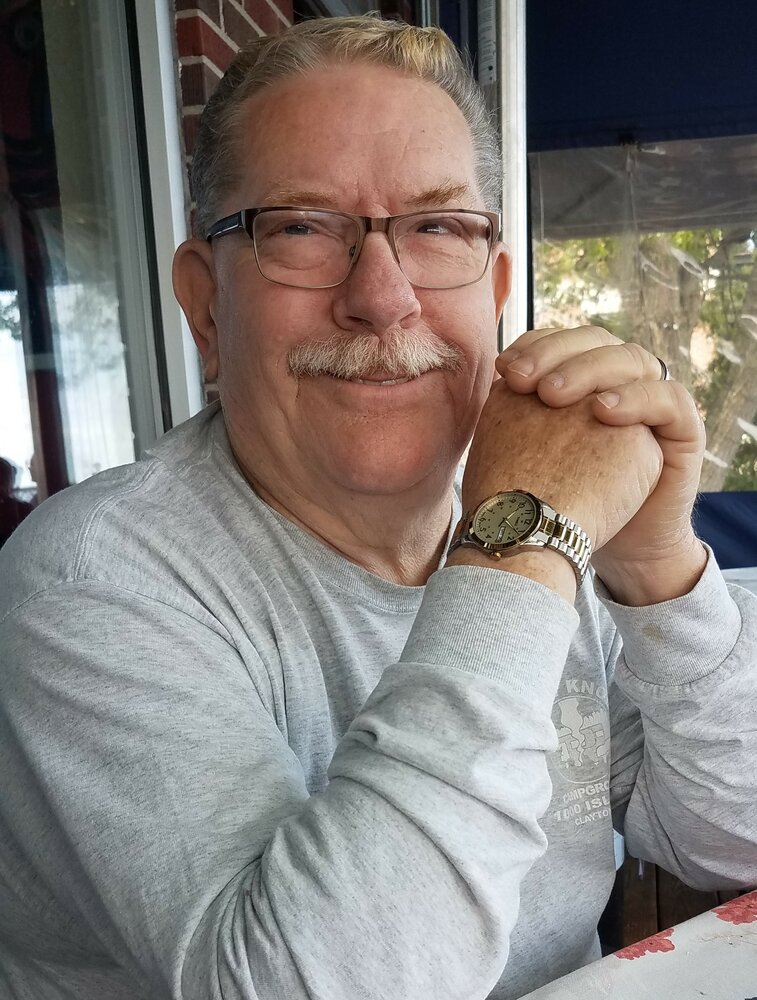 Roger Wayne Hoose, 74, of Gloversville, New York, died on Tuesday, November 9, 2021 at the Saratoga Hospital after a struggle with Covid 19.

He was born in Monticello, New York, a son of George and Merilda (Lewis) Hoose. He graduated from the Monticello High School, and went on to serve in the US Army. Upon returning home, Roger was employed as a Corrections Officer by the New York State Department of Corrections. He was an avid outdoorsman and enjoyed camping, hunting, fishing, and gardening.

He was predeceased by his parents; his daughter: Kim Raynes; and his brother: Eddie Hoose.

Roger’s family will receive relatives and friends from 11:00AM to 1:00PM, on Tuesday, November 16, 2021 at Walrath & Stewart Funeral Home, 51 Fremont Street, Gloversville, New York where a Funeral Service will follow at 1:00PM.

Memorial contributions may be made in Roger’s memory to the St. Jude Children's Research Hospital online at www.stjude.org.

The staff of Walrath and Stewart is honored to be assisting the Hoose family at this difficult time.

To send flowers to the family or plant a tree in memory of Roger Hoose, please visit Tribute Store
Tuesday
16
November