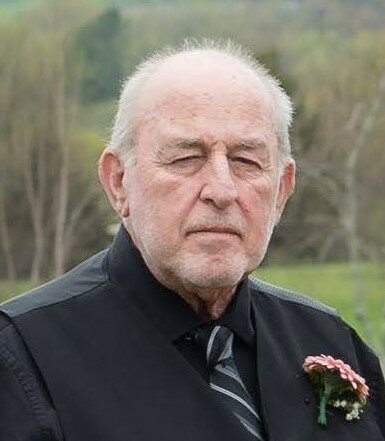 Obituary of David A. Alessi

He was born November 18, 1946 in Gloversville. He served in the US Army from 1967 to 1970 in Vietnam. He was later employed as a truck driver at Schoolhouse Transportation, Buanno Transportation and several others in the area. He was an avid musician and enjoyed playing the drums in several area bands as well as fishing and hunting.

He was predeceased by his parents, Anthony Alessi and Sylvia Hindes Gail; and a sister, Linda Alessi Bode.

Interment will take place at the convenience of the family at Gerald BH Solomon Saratoga National Cemetery, Schuylerville.

Memorial contributions may be made in lieu of flowers to the James A. Brennan Memorial Humane Society, 437 Nine Mile Tree Rd; Gloversville, NY 12078.

Share Your Memory of
David
Upload Your Memory View All Memories
Be the first to upload a memory!