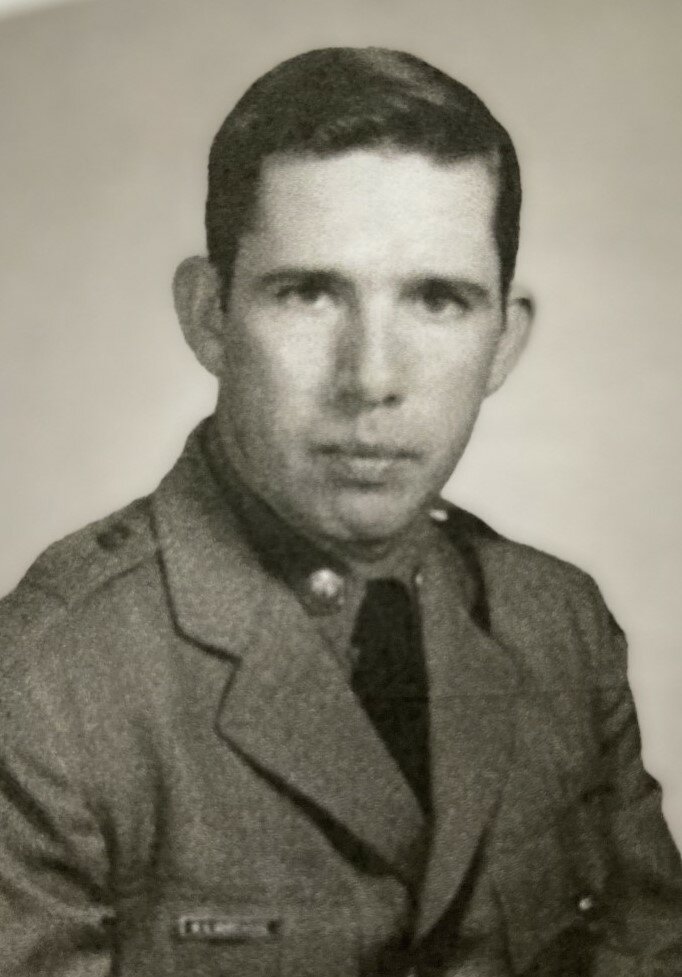 William R. Morehouse, 81, of Galway, New York passed away peacefully on Monday, January 10, 2022 surrounded by his loving family at St. Mary’s Hospital. He was born on May 7, 1940 in Broadalbin to the late Russell and Elizabeth (Brazie) Morehouse. Bill graduated from Galway Central High School with the class of 1957.

In 1963 Bill joined the United States Air Force, and fought in the Vietnam War.After his discharge from the Air Force in 1967, he attended the New York State Police Academy and graduated in 1970. He worked as a State Trooper for the following 22 years, until his retirement in 1992. Bill later worked as a defensive driving instructor for AAA.

Bill enjoyed fishing on Galway Lake, camping in the Adirondacks, coin collecting, and the many trips he took to Cape Cod and Maine with his family. His love of baseball, especially for the New York Yankees, was his favorite past time. Bill will be remembered for his dependability, and for the care and love he gave to his family, especially to his wife Carol.

Aside from his parents, Russell and Elizabeth, Bill is preceded in passing by his daughter, Jane Morehouse and his sister, Jean Lutz.

The family would like to extend their deepest gratitude to the nurses and staff members of the ICU at Saint Mary’s Hospital.

To send flowers to the family or plant a tree in memory of William Morehouse, please visit Tribute Store
Print
Tuesday
18
January