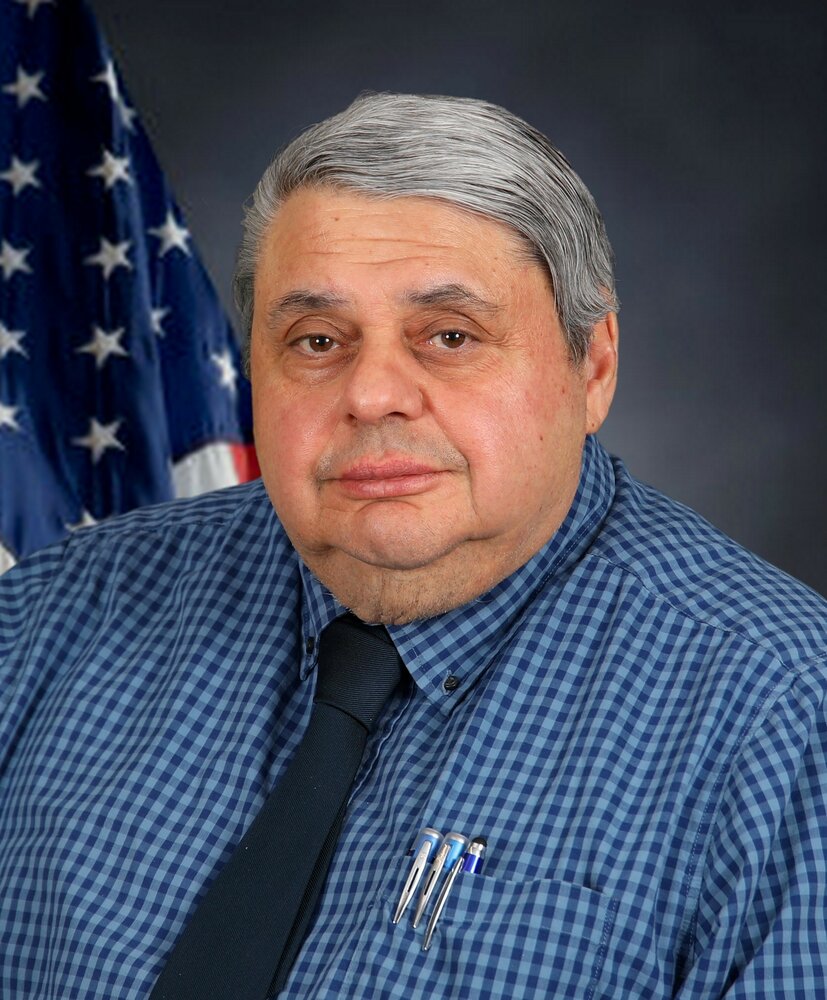 Born in Amsterdam, NY on October 26, 1947 the son of the late Guy and Ida Frollo Isabel.  He was a lifelong resident of Amsterdam and was a 1965 graduate of the former Wilbur H. Lynch High School.  Joe went on to receive his Associates Degree from FMCC in Johnstown, NY and went on to attend RPI in Troy, NY and later received his Bachelor of Science Degree in Electrical Engineering from Southwestern University.

His family owned and operated a staple on the West End of Amsterdam over the years, the former Isabel's Restaurant.   Joe went on to be a successful entrepreneur and brought the new technology of cablevision to Amsterdam and its surrounding area through his ownership of the former Gateway Cablevision Co.   He hooked up his first customer to Cable in 1971.  Joe had his corporate office for Gateway Cable in the Town of Amsterdam.    He never looked back and also was the owner and operator of the former “Gateway Motors” Pontiac-Buick dealership, “ Super 30 Lanes” , and the “Cinema 4” Movie Theatre located in the Amsterdam Mall for several years.   He also owned and operated the former “Top Notch” Restaurant in Galway, NY for a time.    Joe later pursued his love of radio and music and became a beloved Radio Disc Jockey in Amsterdam hosting several talk shows including “Swap Shop” on WCSS.   He worked for WCSS-WIZR, WKAJ and WYVS owned by the Cranesville Block Co.  of Amsterdam.

Over the years Joe sponsored many Fourth of July fireworks shows in the City and Town of Amsterdam.  During Halloween he would give special gifts to the trick or treaters in his neighborhood that would draw thousands to his home on Halloween night in the city.  Joe sponsored many youth league sports teams and was proud that a youth league baseball field in Amsterdam was named “Isabels Field”, in honor of he and his family’s contribution to the youth of the city.   He was instrumental in getting lifesaving treatments for family and friends in need, as his love of aviation saw him purchase his own jet aircraft and would fly patients to areas where they could receive the best treatment and care at no cost their families.  Joe also had a love of animals and always had a warm spot in his heart for the Montgomery County SPCA.

Mr. Isabel was a communicant of Our Lady of Mt. Carmel Roman Catholic Church and Historic St. Mary’s Church in Amsterdam.

Survivors include his nieces and nephew, Karyn Cognetti, William Buono and Jacqueline Frank.  His dear friend, Ernie (Michele) Scialabba of Bondville, VT .  Several cousins and countless friends also survive.   Along with his beloved parents, Ida and Guy, he was predeceased by his dear sister, Mildred Buono and her husband William Lewis Buono.

A Funeral Mass of Christian Burial will be Celebrated on Wednesday January 19, 2022 at 11:00 AM  at Our Lady of Mt. Carmel Roman Catholic Church, 39 St. John St., Amsterdam with Father O. Robert DeMartinis as Celebrant and Father Pascal Iannotti as Con-Celebrant.   Private Interment will be in the family plot in St. Michael the Archangel Cemetery, Amsterdam.   It was Joe’s wishes that there be no calling hours.  In lieu of flowers memorial contributions may be made to the Montgomery County SPCA, PO Box, 484,  Amsterdam, NY 12010.  Arrangements are under the direction of the Betz, Rossi & Bellinger Family Funeral Home, 171 Guy Park Ave, Amsterdam.NY.

Share Your Memory of
Joseph
Upload Your Memory View All Memories
Be the first to upload a memory!