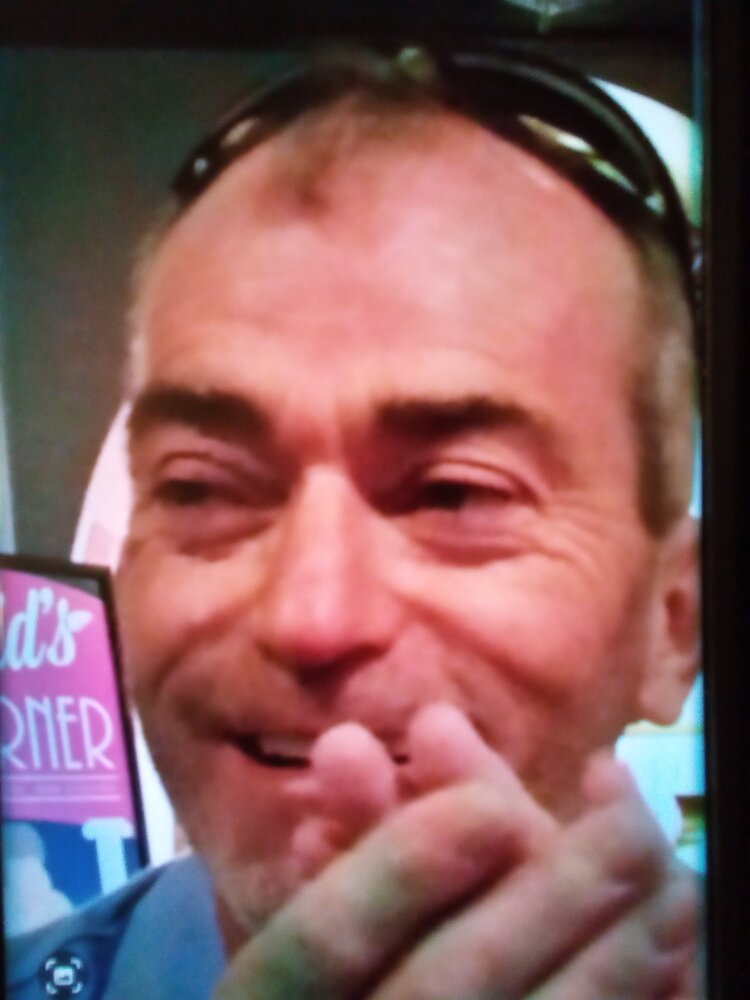 Frederick Ernest Lohmeyer, 58, of Davis Lane in Fonda, New York passed away peacefully on February 7, 2022 with his loving family by his side. Frederick was born on March 22, 1963 to the late Ernest F. and Mary (Kilmartin) Lohmeyer.

Frederick served in the United States Army from 1993 until 1996, and proudly fought in the Persian Gulf War. Throughout his life Frederick worked for many local companies, including Tri-Valley Crop Center, Key Mart, the Erie Canalway Lock System. He retired from Greene’s Trucking Inc. in 2018.

Frederick was an avid motorcyclist, who loved Harley Davidson motorcycles. He was a devoted family man who enjoyed fishing with his son Joey, spending time with his grandson Richie, and he was known to always attend his children's school functions. He loved spending time watching NASCAR, listening to music, attending concerts, and taking long drives through the Adirondacks with his family.

On May 13, 2017 Frederick married his loving wife, Tanya Russell, who survives him. He is also survived by his children, Joey Lohmeyer and Samantha Lohmeyer; his step-son, Dylan Brown; his grandson, Richard Emery; as well as several aunts, uncles, nieces, nephews, and cousins.

Aside from his parents, Ernest and Mary, Frederick is preceded in passing by his brother, Lenny Lohmeyer.

Funeral services will be conducted on Saturday, February 19, 2022 at 11 o'clock in the morning at Jackson & Betz Funeral Home, 15 Main Street, Fultonville, NY with the Rev. Dr. R. W. Williams presiding. Interment will follow in the Evergreen Cemetery in Fonda, New York. Relatives and friends are invited and may call on Saturday, February 19, 2022 from 9 o'clock in the morning until 11 o'clock at Jackson & Betz Funeral Home. Memorial contributions may be made in his memory to Mountain Valley Hospice, 108 Steele Ave, Gloversville, NY 12078.

To send flowers to the family or plant a tree in memory of Frederick Lohmeyer, please visit Tribute Store
Saturday
19
February

Share Your Memory of
Frederick
Upload Your Memory View All Memories
Be the first to upload a memory!
Share A Memory
Send Flowers