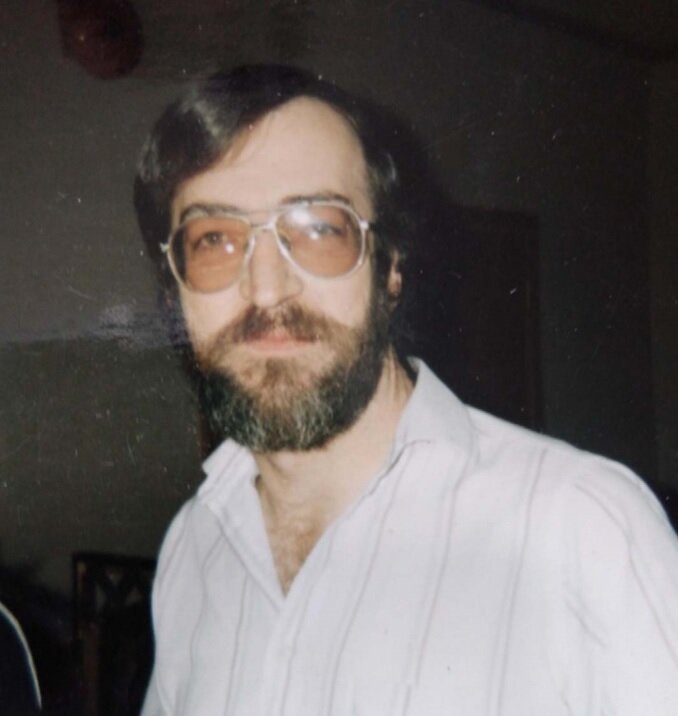 Mr. George William McRedmond, Jr, “The Goof”, 68, of Johnstown, New York passed away Wednesday, February 16, 2022 at Albany Medical Center in Albany, New York. He was born on February 5, 1954 in Amsterdam, New York to Mr. George McRedmond Sr. and Mrs. Edna Satterlee McRedmond. George was a life-long resident of the area and attended Fonda Fultonville School in his early years.

George was employed in maintenance for much of his life and worked for a few local businesses including Hussmann Corp in Gloversville, and Mohawk Cabinets where he retired from in 2016. In his spare time George enjoyed hunting and camping as well as tinkering and fixing things.  He enjoyed spending time with the ones he loved, especially while sitting out front under the pine tree.  He was a great man who would lend a hand to help anybody.  If you asked, he would help.  He will be dearly missed by all the lives he touched.

He was preceded in death by his sister Robin Pearce, his mother Edna McRedmond, his father George McRedmond Sr., his sister Linda Koones, his beloved niece Kimberly Pearce, and his nephew Jon Pearce II.

A Service of Remembrance will take place on Wednesday February 23rd, 2022 at 4:00PM at Jackson & Betz Funeral Home 15 Main St Fultonville, NY 12072 with the Reverend Dr. R.W. Williams officiating. A Celebration of George’s life will take place immediately following the service; the family invites all to gather for a meal and memories at VFW 2495 NY-30A, Fonda, NY 12068. Any donations may be made in honor of George McRedmond, Jr to the American Cancer Society by calling 1-800-227-2345 or at www.cancer.org/involved/donate.

To send flowers to the family or plant a tree in memory of George McRedmond, please visit Tribute Store
Wednesday
23
February

Please join George's family in gathering at the VFW 2495 NY-30A, Fonda, NY 12068 for a meal and memories immediately following the funeral home service.