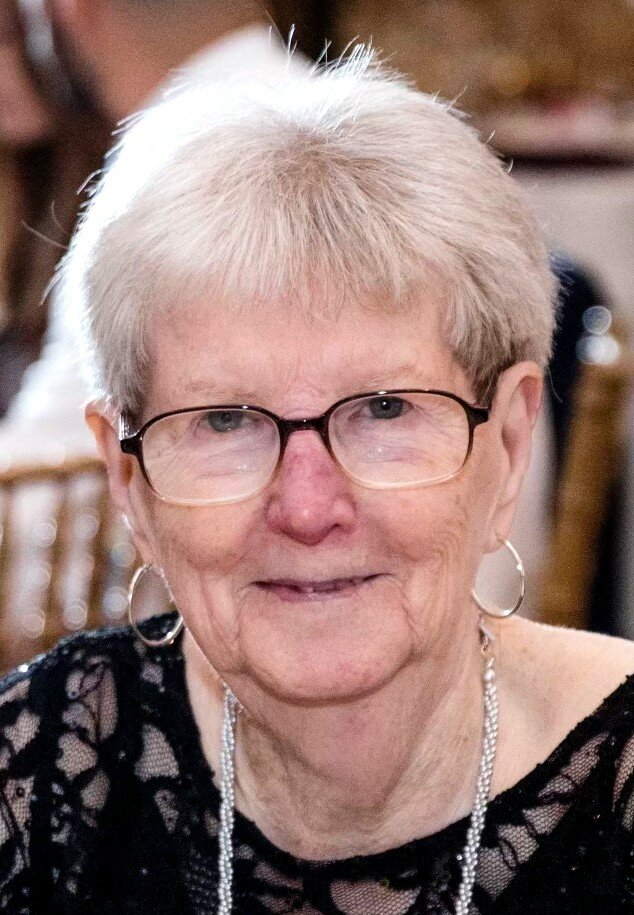 Mary N. (McKeon) Savoie, 87, of Perth, NY, peacefully entered eternal rest on Friday, March 11, 2022, at St. Mary’s Hospital, with her loving family by her side. She was born on July 10, 1934, in Philadelphia, Pennsylvania to the late Walter and Beatrice McKeon.

Mary was raised in Philadelphia, and she joined the United States Army in 1954. She proudly served during the Korean War as a Medical Technician and worked as a caregiver for the grandchildren of President Dwight D. Eisenhower during her time in the service, which she was very proud of. After she was discharged from the Army, Mary attended Fulton-Montgomery Community College, where she graduated with an Associate Degree in Secretarial Science.

After graduating, Mary worked as a Supervisor with the Johnstown UPS office from 1977 until 1982. She went on to work as a Cook for the Sarah Jane Sanford Adult Home in Amsterdam for several years. Mary was also employed as a Cook and Personal Assistant for Dr. George Ferguson, and later for Herbert L. Shuttleworth III. In 2014 she retired and continued working part time as an Aide for many local families.

Mary was of the Roman Catholic Faith. She was among the first female veterans to fly on the Veteran’s Honor Flight out of Albany International Airport to Washington, DC. One of her favorite hobbies was bowling, and she participated in many bowling leagues throughout the years. She enjoyed spending time with her family and friends, especially her cherished grandchildren.

On April 14, 1956, she married George Edward Savoie, with whom she shared 48 wonderful years until his passing on September 22, 2004. She was also preceded in passing by her sons, William G. Savoie in 1984, and George E. Savoie II in 2021; as well as by her siblings, Beatrice, Walter, Margaret, Gertrude, and Patricia.

A Memorial service will be held on Saturday, March 19, 2022, at 1:00 PM at the Betz, Rossi & Bellinger Family Funeral Home, 171 Guy Park Avenue in Amsterdam with Fr. O. Robert DeMartinis presiding. Friends and family are invited, and may call on Saturday, March 19, 2022 from Noon until 1:00 in the afternoon at the funeral home. Military Honors will be held at a later date at the Gerald BH Saratoga National Cemetery, where she will be laid to rest with her husband. In lieu of flowers, memorial contributions may be made in Mary’s memory to a charity of one's choosing.

To send flowers to the family or plant a tree in memory of Mary Savoie, please visit Tribute Store
Saturday
19
March

Share Your Memory of
Mary
Upload Your Memory View All Memories
Be the first to upload a memory!
Share A Memory
Send Flowers