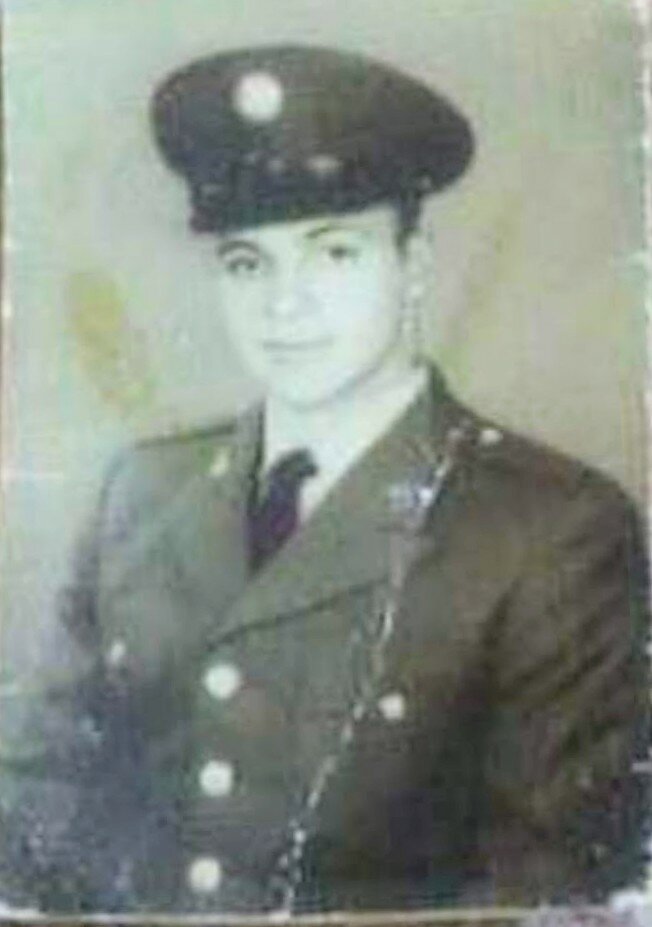 He was born on October 28, 1946 in Brooklyn, the son of John and Josephine (Grosso) Smimmo. He served in the US Army and was later employed as a mechanic by Rua and Sons, of Johnstown, New York. He was Catholic and enjoyed a membership with the Gloversville Eagles.

Pasquale is survived by his wife: Deborah A. Smimmo; his children: Christopher, Tiffany, Joseph, Toni, Pasquale, Pasquale, Josephine, and Patricia; his siblings: Ralph, Vincy, Marianne, Emelia, and Angela, as well as too many grandchildren, great-grandchildren, nieces, and nephews to count.

He was predeceased by his parents John and Josephine Smimmo, as well as his brother John.

The family will receive relatives and friends from 11:00AM to 12:00PM, on Friday, April 29, 2022 at Walrath & Stewart Funeral Home, 51 Fremont Street, in Gloversville for a period of visitation, followed immediately by a Funeral Service at 12:00PM.

Interment will take place at a later date at the Gerald B.H. Solomon National Veran's Cemetery in Schuylerville, New York at the convenience of Pasquale's family.

Contributions may be made in memory of Pasquale to the Wounded Warriors Project, 4889 Belfort Rd, Suite 300, Jacksonville, FL 32256.

The staff of Walrath & Stewart Funeral Home is honored to be assisting the Smimmo family.

To send flowers to the family or plant a tree in memory of Pasquale Smimmo, Sr., please visit Tribute Store
Friday
29
April

Share Your Memory of
Pasquale
Upload Your Memory View All Memories
Be the first to upload a memory!
Share A Memory
Send Flowers