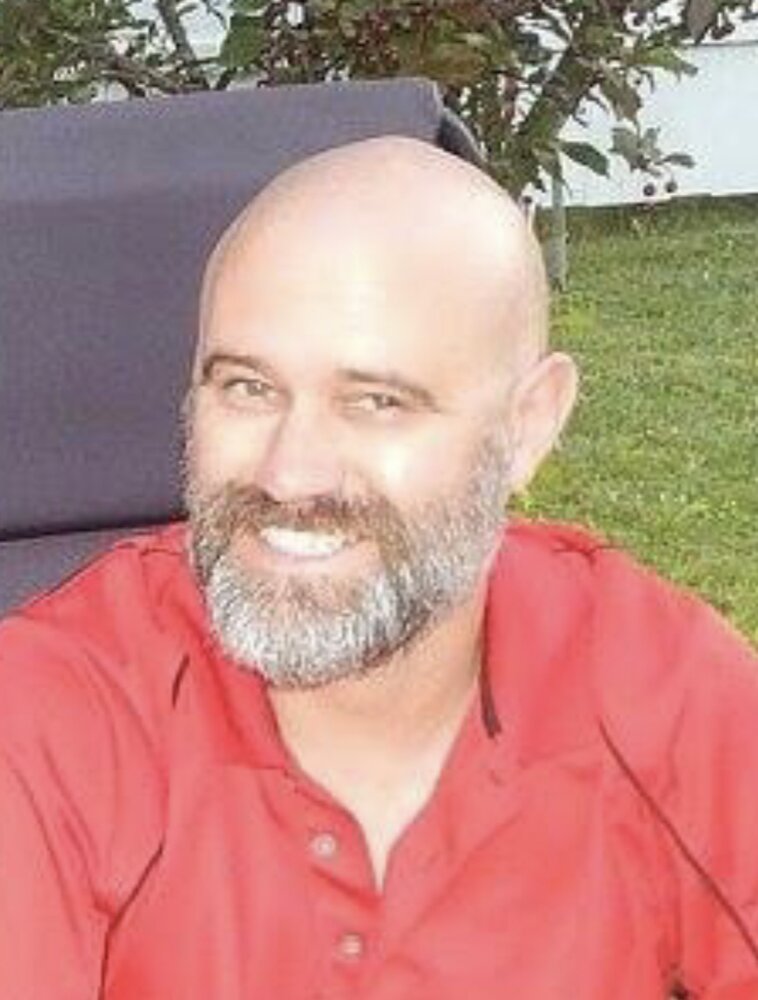 Scott graduated from Fonda Fultonville High School in 1993. He went on to earn an Associates in Applied Science from SUNY Cobleskill in 1995 and a Bachelors of Science in Environmental & Forest Biology from SUNY-ESF in Syracuse in 1997. After completing his education, Scott moved to North Carolina where he worked for the North Carolina Wildlife Resources Commission. He retired from his wildlife career for health reasons in 2016 and returned to New York. Scott enjoyed everything connected to the outdoors, including fishing, hunting, photography, gardening, and spending time at the beach with family and friends. He also loved animals, especially cats and dogs.

Scott is survived by his parents, Donald and Susan; his brother, Donald (Laura) McLean, Jr. of Atlantic, Iowa; his sister, Marie (Michael) Blackwood of Fonda; his nieces and nephews, Hannah McLean, Joshua McLean, Victoria McLean, Nathaniel McLean, and Jillian McLean-Urbanczyk; and by many cousins, aunts, and uncles. His beloved and faithful springer spaniel Abby, was with him until the end. He was preceded in death by his grandparents, Chester and Ruth Staples, Stanley McLean, and Edith Bolen; his aunt, Nancy Seitz; and his cousin, Jeffrey Seitz.

A private memorial for family and close friends will take place this summer.

Arrangements have been entrusted to the care of the Jackson & Betz Family Funeral Home, 15 Main Street, Fultonville, NY 12072.

To send flowers to the family or plant a tree in memory of Scott McLean, please visit Tribute Store