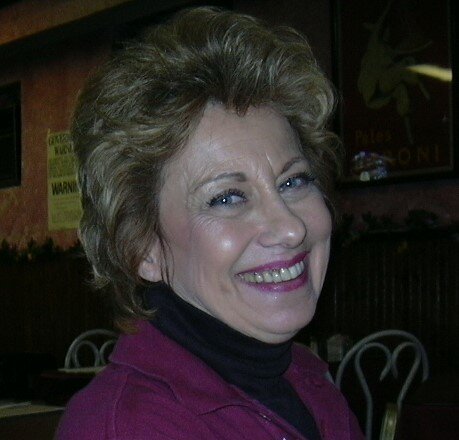 Mary Ann Jablonski, age 79, of Johnstown, died peacefully on Sunday, June 26, 2022 at her home in Johnstown.

She was born July 8, 1942 in Little Falls, the daughter of the late Simon and Amalia (Cristiano) Wallach.

Mary Ann is survived by two children, Lisa Jablonski and Chris "Jab" Jablonski (Debbie); three grandchildren, Brendon Jablonski, Nicholas Jablonski and Jordan Jablonski; as well as several nieces and nephews. In addition to her parents she was predeceased by her brothers, Robert Wallach, John Wallach and Richard Wallach.

Share Your Memory of
Mary Ann
Upload Your Memory View All Memories
Be the first to upload a memory!
Share A Memory