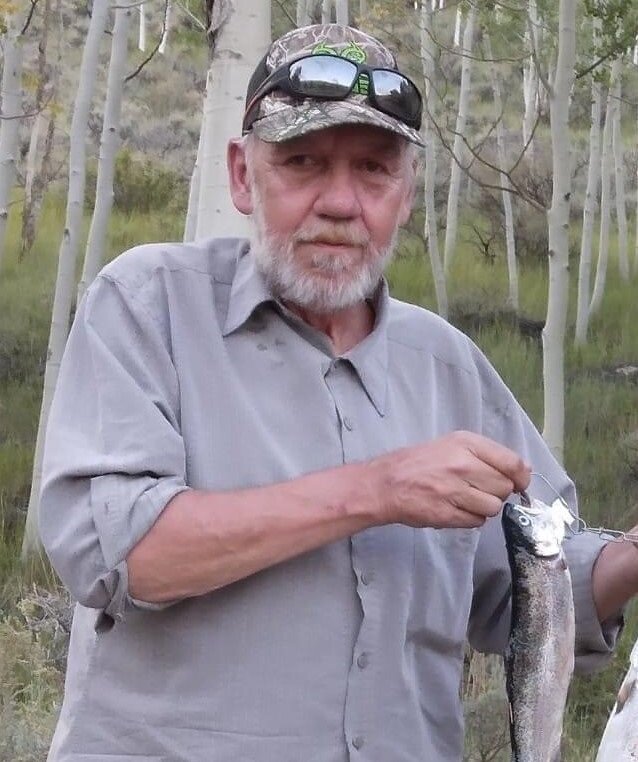 He was born July 19, 1956 in Gloversville, the son of the late William and Vivian (Brower) Smrtic. He served in the US Army and was later employed by Pearl Leather and several other facilities in the area. He loved the outdoors, especially fishing and hunting.

Billy is survived by his sons, Jason Smrtic and Greg Calhoun; four sisters, Sharon Zabawczuk, Linda Elmore, Julie Hilton and Wendy Lyons; as well as many nieces, nephews and cousins.

In addition to his parents, he was predeceased by his wife, Clarice (Calhoun) Smrtic and a brother, Frank Ripple.

Private interment will take place at the convenience of the family at Gerald BH Solomon Saratoga National Cemetery, Schuylerville.

Memorial contributions may be made in lieu of flowers to the Fulton County Regional SPCA, Inc. P.O. Box 1274 Gloversville, NY 12078.

Share Your Memory of
William
Upload Your Memory View All Memories
Be the first to upload a memory!
Share A Memory