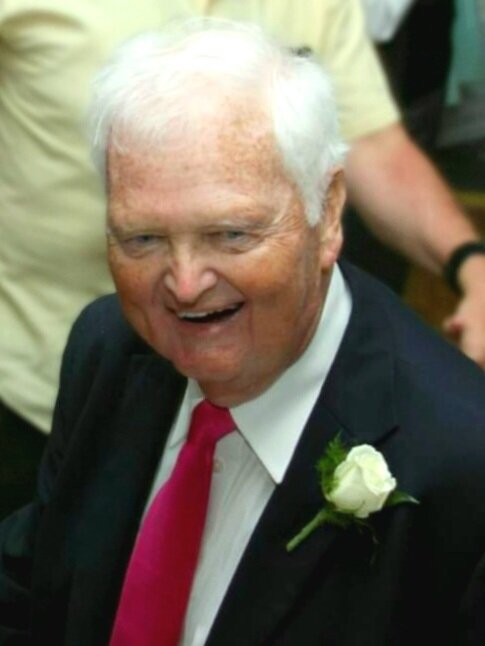 He was born April 9, 1945 in Union Dale, PA; the son of the late Gilbert and Bertice (McPherson) Brown. He was a graduate of Brockport University and then served in the US Army in Vietnam. Dale was employed as Area Manager of 21 branches of Key Bank in upstate New York and Vermont for 25 years. He was manager of the Speculator branch of NBT Bank until his retirement in 2010. He was an avid reader and enjoyed traveling, watching movies and the Golden Girls.

The family will receive relatives and friends from 4 to 7 pm Tuesday, November 1st at Walrath & Stewart Funeral Home, 51 Fremont St, Gloversville where a Funeral Service will take place at 11 am Wednesday.

Interment will take place at the convenience of the family Gerald BH Solomon National Cemetery, Schuylerville.

Memorial contributions may be made in lieu of flowers to the Fulton County Museum, 237 Kingsboro Ave; Gloversville, NY 12078.

To send flowers to the family or plant a tree in memory of Dale Brown, please visit Tribute Store
Tuesday
1
November

Share Your Memory of
Dale
Upload Your Memory View All Memories
Be the first to upload a memory!
Share A Memory
Send Flowers