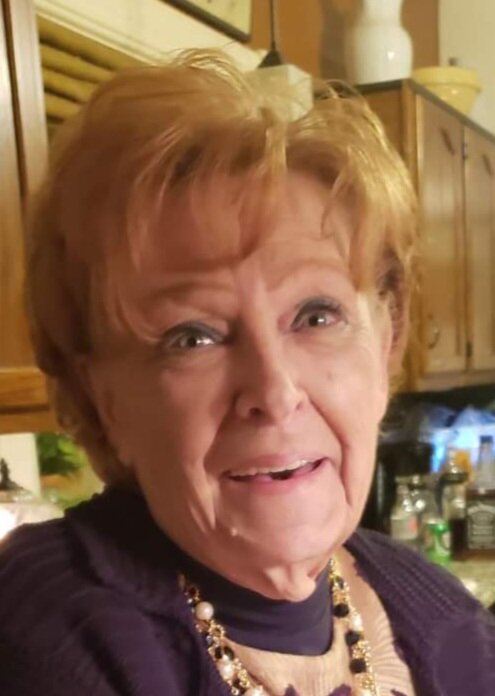 Obituary of Barbara A. Stewart

Mrs. Barbara A. Stewart 86, of Amsterdam, NY passed away on Thursday, October 27, 2022 at the Capstone Center for Nursing and Rehabilitation in Amsterdam surrounded by her family.

She was born on March 22, 1936 a daughter of the late (Cap.) T. Forrest and Margaret Warner Brown. She was a lifelong resident of the area and was a 1953 graduate of the former Wilbur H. Lynch High School in Amsterdam.

Barbara was employed by the United States Postal Service for many years. She had several positions as a mail carrier, sorter and office duties at the Johnstown, Fort Hunter and Albany Post Offices. She was the Secretary to the Post Master in Amsterdam until her retirement in 1996. She also worked for a time for Our Lady of Mt. Carmel Church in Amsterdam for Father Mulcahy and Father Glavin.

Barbara  was predeceased by her parents, her husband, her son, James F. Minicki, her sister, Nancy Phillips and grandson, Shane McGowan and his wife Erin. Barbara loved to cook and bake. She was known for her smile, a wonderful sense of humor and sarcastic wit. She would do anything for her family and she showed unconditional love towards all.

The family would like to take this opportunity to thank the Doctors, Nurses and Staff of Capstone Center for their compassion, love and care for Barbara while she was there. A private graveside funeral service will be held at the convenience of the family at the West Galway Cemetery. Arrangements are under the direction of the Betz, Rossi & Bellinger Family Funeral Home, 171 Guy Park Ave, Amsterdam, NY 12010.

Share Your Memory of
Barbara
Upload Your Memory View All Memories
Be the first to upload a memory!
Share A Memory