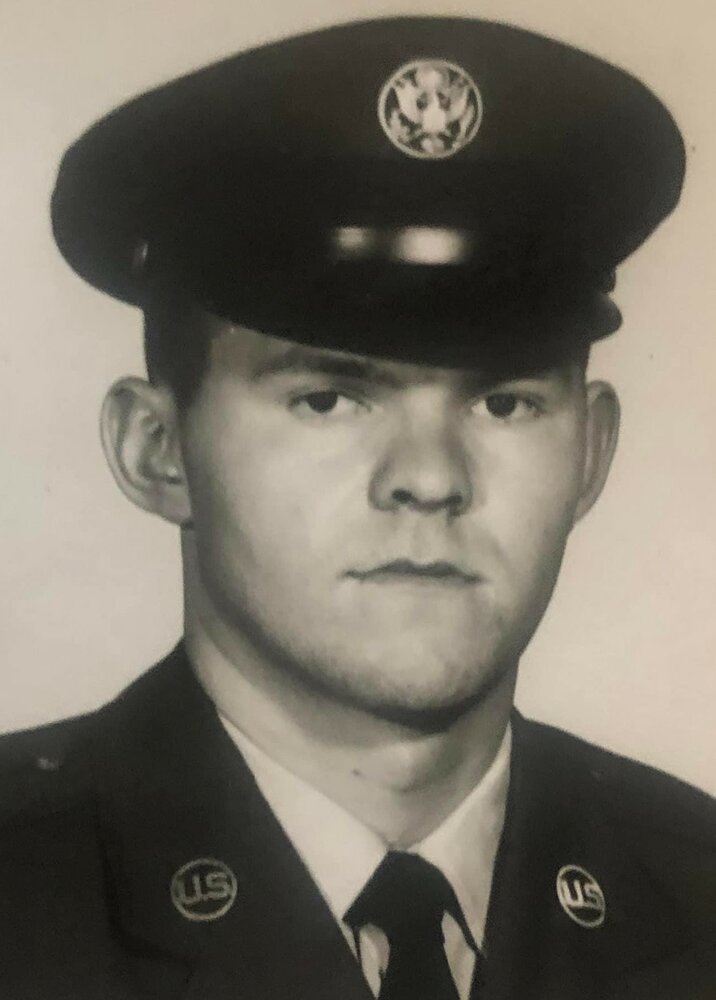 George L. (Ginger) Rose, 76 of Amsterdam, passed away surrounded by his loving family on Friday November 11, 2022 at St. Mary’s Hospital in Amsterdam.

Born on October 4, 1946, the son of the late Leland F. and Nadine Wright Rose. George was a lifelong area resident and was a 1965 graduate of Fonda-Fultonville Central School.

George proudly served in the US Air Force, the US Navy and US Marines Corp.  He served courageously during the Vietnam War completing two tours of duty and taking part in many operations in Vietnam.

George was employed over 30 years as Lead Custodian at the Fonda-Fultonville Central School in Fonda, New York.

George is survived by his beloved son Jerry (Heather) Rose of Fultonville, NY.  His beloved grandson Hunter L. Rose.  His dear sister Christy (Bill) Rushford.  His niece Jessica (Mike) Malatino. His great-niece Lila Malatino. He is also survived by his step-children Nicole Sharp and family, Christopher Bardequez and Michael Bardequez.  He leaves behind his faithful kitty companion Miss Ruby.  George leaves behind many dear family and friends whom he has many fond memories with.

Funeral services will be private and held at the convenience of the family.  Private interment will be at the Maple Avenue Cemetery, Fultonville, NY.  Arrangements have been entrusted to the Jackson and Betz Funeral Home 15 Main Street Fultonville, NY 12072. In lieu of flowers memorial contributions can be made to Montgomery County SPCA, PO Box 484, Amsterdam, NY, 12010.  Please leave condolences online at www.brbsfuneral.com

Share Your Memory of
George
Upload Your Memory View All Memories
Be the first to upload a memory!
Share A Memory