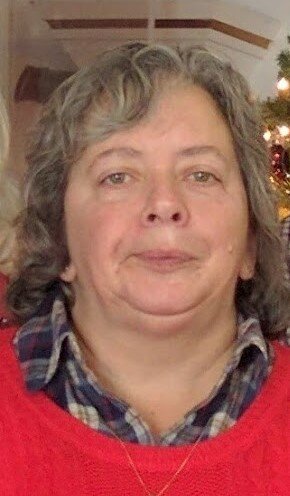 She was born January 5, 1956 in Amsterdam, the daughter of Mabel Cronin and the late Gerald Oare. She was a 1975 graduate of Gloversville High School and was later employed by the former Johnstown Knitting Mill.  She was a member of the Club North of Gloversville and was active in the Lexington Support System.

In addition to her father, she was predeceased by a brother, Gerald R. Oare and a sister, Jane Briggs-Whitham.

A Celebration of Life Service will take place at Blessed Hope Baptist Church, 68 Grand St; Gloversville, at a later date to be announced.

To send flowers to the family or plant a tree in memory of Kathy Davis-Warren, please visit Tribute Store

Share Your Memory of
Kathy
Upload Your Memory View All Memories
Be the first to upload a memory!
Share A Memory
Send Flowers