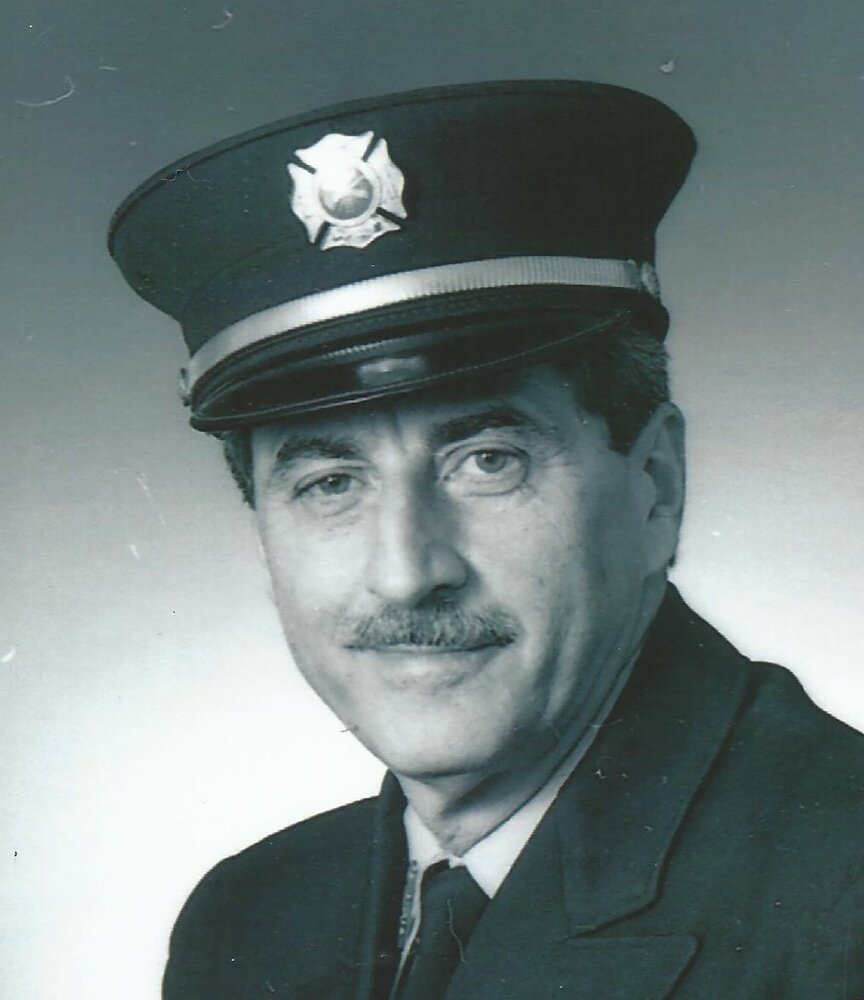 Leo was born January 13, 1935, in Gloversville, the son of joseph and Celia (Paciolla) Visconti. He served in the US Navy and was honorably discharged. He was later employed for 28 years as a firefighter for the City of Gloversville. Leo established his business, “Visconti’s Antenna Service” while employed as a firefighter. After retirement from the fire department, Leo went on to become a professional photographer and built a studio and dark room in his home. He was an avid pool and card player, enjoyed bowling, playing piano and sponsored a local softball team. He was a member of the Church of the Holy Spirit and of the Johnstown Senior Center. Leo was a true family man and his life revolved around them most of all. His family and friends loved him and he will be truly missed.

In addition to his parents, he was predeceased by a sister, Lousie Monaco, whose husband Daniel, survives.

In accordance with his wishes Leo was cremated. Calling hours will be held on December 15th from 10:00am to 12:00pm followed by a Catholic Mass at 12:00pm at the Church of the Holy Spirit, 153 S. Main St., Gloversville with Father Matthew Wetsel officiating.

Memorial contributions may be made in lieu of flowers to the Alzheimer’s Association, 1003 New Loudon Road, Suite 201, Cohoes, NY 12047.

To send flowers to the family or plant a tree in memory of Leo Visconti, please visit Tribute Store
Thursday
15
December

Share Your Memory of
Leo
Upload Your Memory View All Memories
Be the first to upload a memory!
Share A Memory
Send Flowers