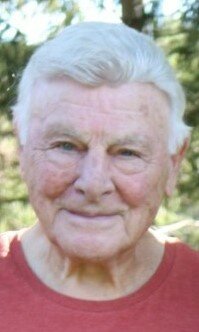 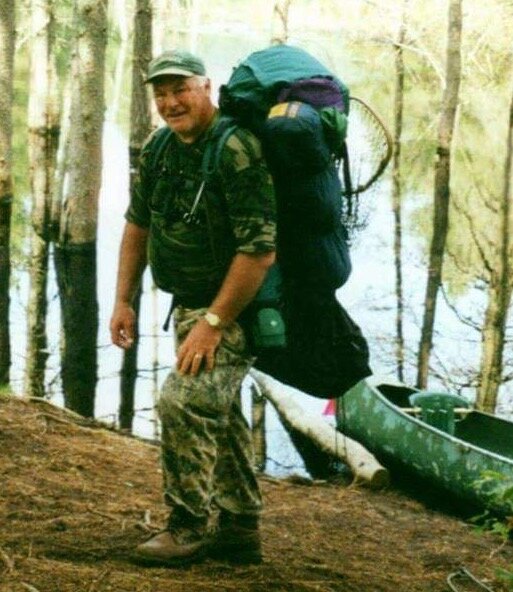 Leonard J. Reichel, 85, of Amsterdam, passed away on Saturday December 31, 2022 at St. Mary’s Hospital, Amsterdam, surrounded by his family, following a brief illness.

Born in Amsterdam NY on February 4, 1937, he was the son of the late Leonard J. Reichel Sr. and Grada Schutte Reichel.

Len was a graduate of Amsterdam High School Class of 1955 and attended Hudson Valley Community College.

He was a US Navy Veteran serving from 1956 to 1960 as an electronics mate on the submarine USS IREX SS 482 where he attained the rank of Petty Officer Third Class.

Len started his career in computer services working for Univac and subsequently IBM. He then accepted a position as a computer services manager for Sorbus Inc. He was promoted to District Manager when Sorbus was purchased by Bell Atlantic Inc. That promotion took him to Virginia, where he lived for several years before moving to New Hampshire. He ultimately returned to Amsterdam as the Albany District Manager for Decision One/Verizon retiring in 1997.

He was a parishioner and communicant of Historic St. Mary’s Church in Amsterdam and was a former member of the Knights of Columbus.

To say that Len was an avid hunter is an understatement. Hunting was his passion his entire life. He was compelled to have one final hunt this past fall at the age of 85 and, with the help of his nephew Brian, he was able to fill his last deer tag. Fishing came in a close second to hunting with Len backpacking several miles into Sergeant’s Pond in the Adirondacks or taking his boat to fish for lake trout in the Finger Lakes. He also enjoyed planting and tending to his garden, which seemed to grow bigger every year. He loved watching NASCAR with his grandson. Len was also an avid NY Yankees Fan.  He enjoyed summers also on the Sacandaga Lake and was a member of the Sacandaga Boat Club.

He is survived by his loving wife, Mary F. Reichel of Amsterdam. Dear children, Debra Auriemma and her husband Victor of Hagaman, NY and Scott Reichel and his wife Lori of Amsterdam. His cherished grandchildren, Tyler, Kimberley, Andrew and Matthew Reichel. Niece and nephew, Sherry (Michael) Sollecito and Brian(Joann) Reichel. He is also survived by a brother-in-law William (Rosemary) Brzezicki and sister-in-law  Elizabeth Smitka as well as several more nieces, nephews, cousins and many friends.

To send flowers to the family or plant a tree in memory of Leonard Reichel, please visit Tribute Store
Thursday
5
January

Share Your Memory of
Leonard
Upload Your Memory View All Memories
Be the first to upload a memory!
Share A Memory
Send Flowers