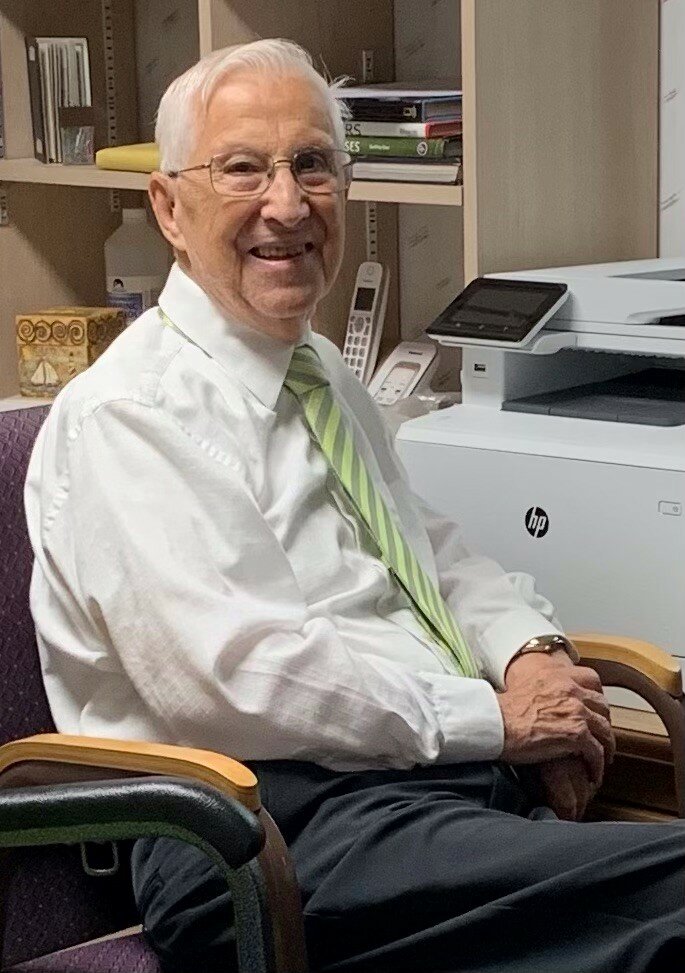 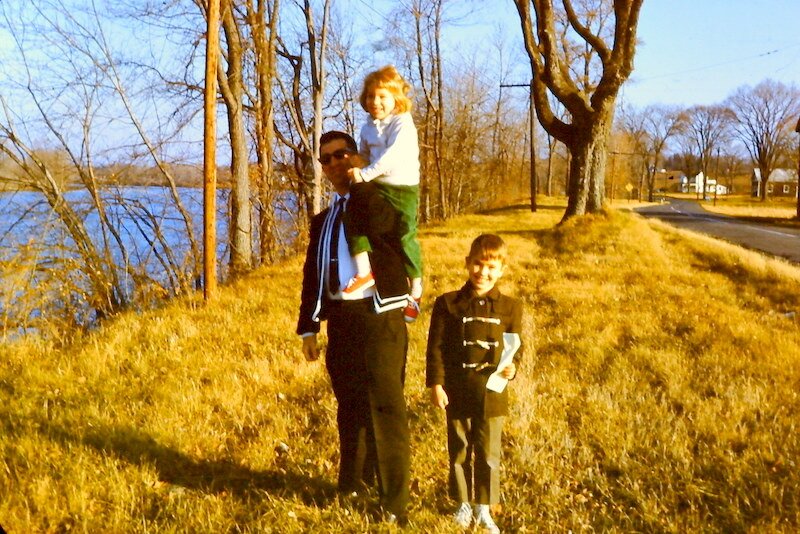 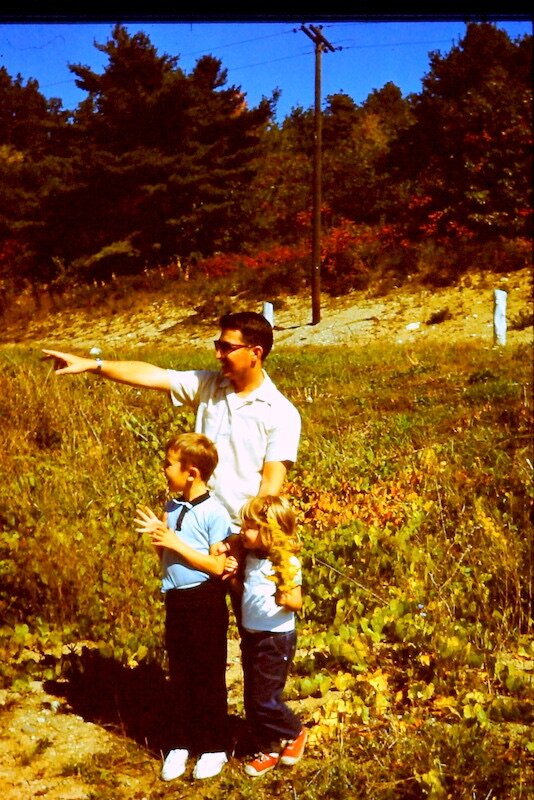 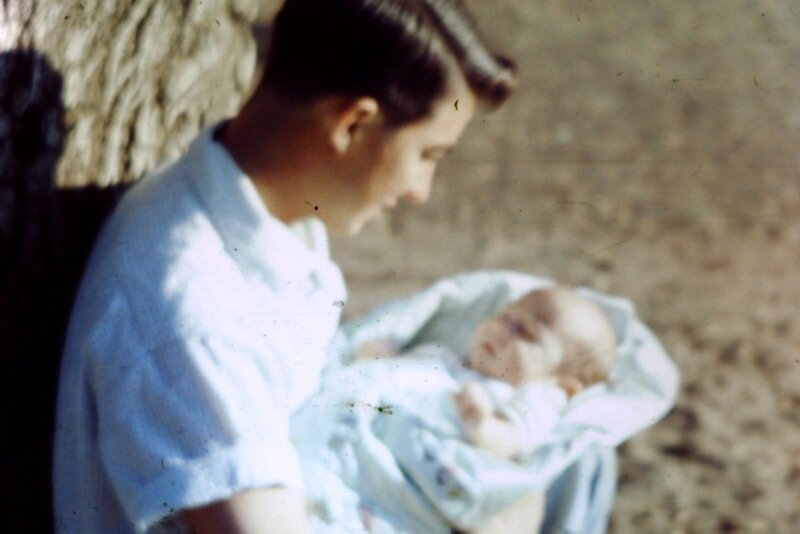 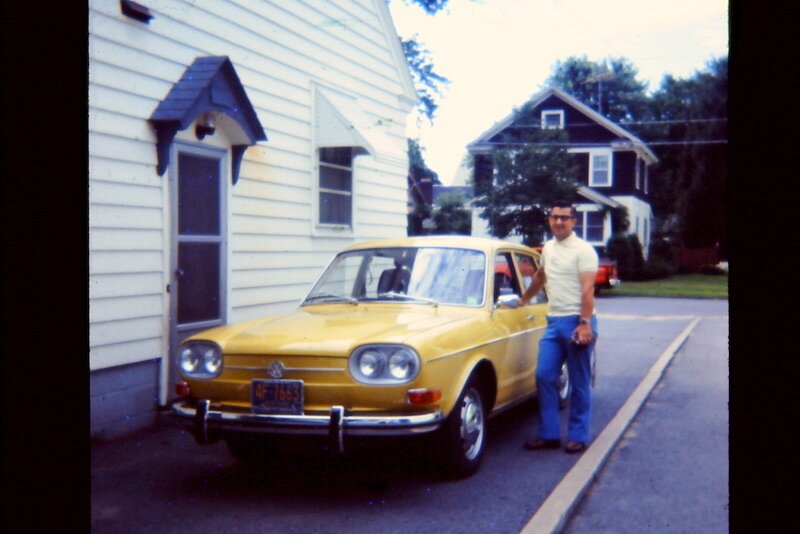 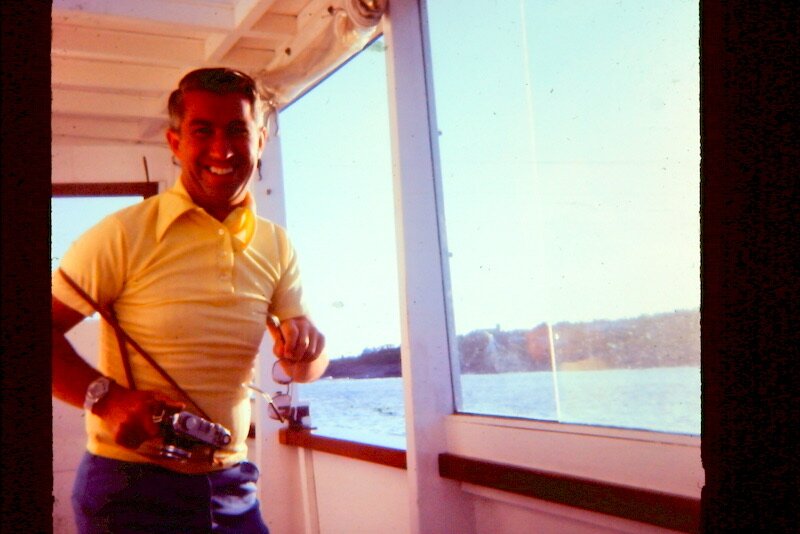 John "Scotty" Hope, Jr., age 88, of Gloversville, New York, died peacefully on Saturday, December 31, 2022, at Nathan Littauer Hospital Nursing Home in Gloversville. We wish to expression appreciation for the staff at the Nursing Home; they treated Scotty with utmost dignity and respect and the Hope family will be eternally gratefully for their care.

He was born on November 1, 1934 in Glasgow, Scotland, the son of John Sr and Jean Margret-Murray Hope. Scotty grew up during World War 2 with memories of having to seek shelter inside bomb shelters with his family and seeing the horrors of war.  In April 1948, his family emigrated to the United States.  His father took a position managing an old Scottish Inn in Quogue, New York. Eventually Scotty found employment as a Contract Salesman for the Northeast with the Sears and Roebuck company.

He was a faithful follower of his God, Jehovah, and served as an elder in the Gloversville Congregation of Jehovah's Witnesses. John loved serving alongside the body of elders and those who also followed Jehovah's teachings from His word the Bible. He enjoyed teaching bible truths while engaged in the ministry but he also enjoyed recreational activity such sailing, swimming, biking, golf, and the beach. But most of all he loved being in the outdoors enjoying Jehovah’s creation, and especially being with his family.

John is survived by his beloved wife: Patricia Ann Hope; his children: David Ian Hope and Laurie Lee Jones, and her husband, Jim; as well as a granddaughter, three grandsons, many nieces and nephews, and friends that were like family to him.

He was predeceased by his parents: John Sr. and Jean Hope; and his two sisters: Eileen Brooks and Trisha Weed.

The family will have a Memorial Service this Saturday, January 7, 2023, 2:30 P.M. at the Kingdom Hall of Jehovah's Witnesses, Gloversville, New York.

The staff of Walrath & Stewart is honored to be assisting the Hope family.

To send flowers to the family or plant a tree in memory of John Hope, Jr., please visit Tribute Store
Saturday
7
January