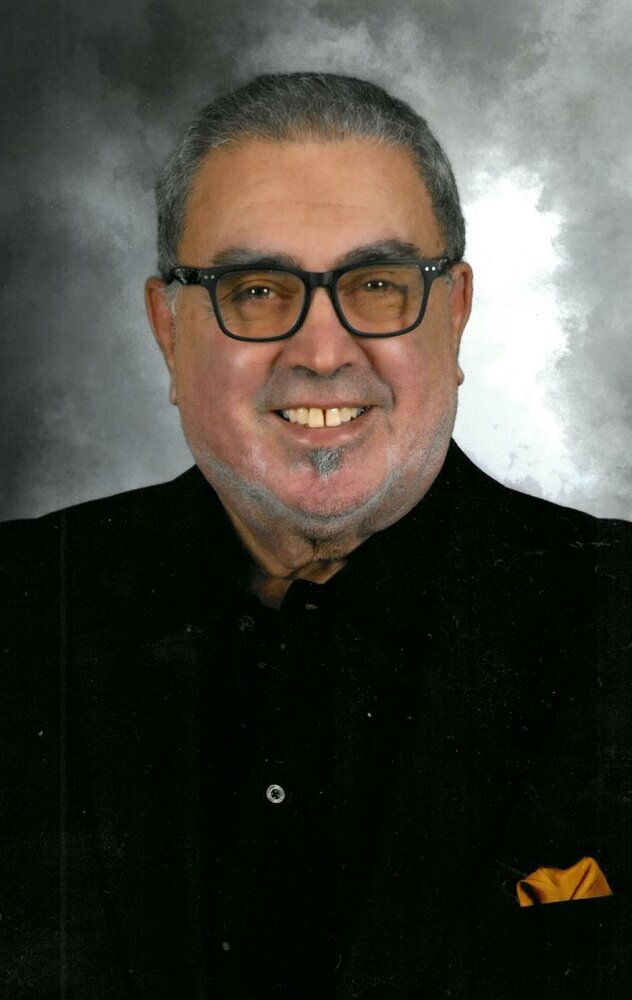 The Honorable John M. “Duke” Duchessi Jr., 73, of Amsterdam, passed away peacefully on Friday, January 6, 2023 in the comfort of his home and family.

Born in Amsterdam, NY on June 14, 1949, he was the son of the late John M. Sr. and Eleanor Zappone Duchessi.  He was a lifelong Amsterdam resident and a 1967 graduate of the former Wilbur H. Lynch High School in Amsterdam. He went on to graduate with a B.S. in economics from SUNY Brockport in 1971 and later earned a degree in Fire Science from Empire State College.

Before holding public office Duke was a career firefighter with the City of Amsterdam Fire Department, starting out as Union Steward, and then served as Lieutenant, Battalion Chief, and ultimately as Fire Chief from 1988 to 1991. While a firefighter, he was awarded the Fireman of the Year award in 1985 for a rescue of two men from a house fire.  As Chief and a certified instructor, he implemented a number of initiatives in the department in terms of training and updating gear and equipment for the safety of his fellow firefighters.  In June 1991 he received the Frank C. Moore Award from the American Society for Public Administration for superior management and administration within local government. He was also a founding member and first President of the Career Fire Chiefs of New York State in 1990-1991.

Duke also was a master leather worker who designed and made vests, belts, handbags and other custom leather garments. He owned and operated the former Wicked Walrus Leathers, with shops in Lake George, Saratoga, and Amsterdam, partnering with his brother, Anthony, and friend, Rich Liberti. He wholesaled his handbags as Autumn Forest Handbags and Leathers by Impulse.

Duke was a “cigar aficionado”, hosting numerous “Cigar Nights” throughout the Capital District.  His passion was not only enjoying cigars, but equally loved sharing them with friends and family.  “Life’s too short to not smoke good cigars.”

Duke served as Mayor of Amsterdam from 1996 to 2003.  He was alderman of the city’s 3rd Ward from 1994 through 1995.   He later worked as Executive Director of the Amsterdam Industrial Development Agency from 2018 until 2020.   Duke most recently served in three consecutive terms in the Montgomery County Legislature as the District 6 legislator.  Duke was responsible for many initiatives in the City and County to promote revitalization and economic growth. The city’s master plan was formulated during his term as mayor. He established neighborhood sweeps to address blight and facilitated the beautification of Amsterdam through the downtown flowers program and his support of Riverlink Park and later of the Mohawk Valley Overlook Bridge.  He appreciated it as a gathering place for the community. He valued his time on the County Legislature under the new form of county government, where his only agenda was to provide good government for the benefit of the community at large.

He was a communicant of Historic St. Mary’s Roman Catholic Church in Amsterdam.

The family will receive relatives and friends on Wednesday January 11, 2023 from 4:00 to 8:00 PM at the Betz, Rossi and Bellinger Family Funeral Home, 171 Guy Park Ave, Amsterdam, NY 12010.   A Mass of Christian Burial will be held on Thursday January 12, 2023 at 11:00 AM at Historic St. Mary’s Roman Catholic Church, 156 East Main St., Amsterdam with Rev. Martin Kordel, CRL, as celebrant.  Interment will follow in Our Lady of Mt. Carmel Cemetery, Truax Rd., Amsterdam.  Memorial contributions may be made in Duke’s memory to the Amen Place Soup Kitchen, 105 Guy Park Ave. Amsterdam, NY 12010 or the World Central Kitchen, 200 Massachusetts Ave NW, 7th Floor, Washington, D.C. 20001, www.donate.wck.org.; or to a charity of one’s choice.  Please leave condolences online at www.brbsfuneral.com.

Share Your Memory of
Hon. John
Upload Your Memory View All Memories
Be the first to upload a memory!
Share A Memory