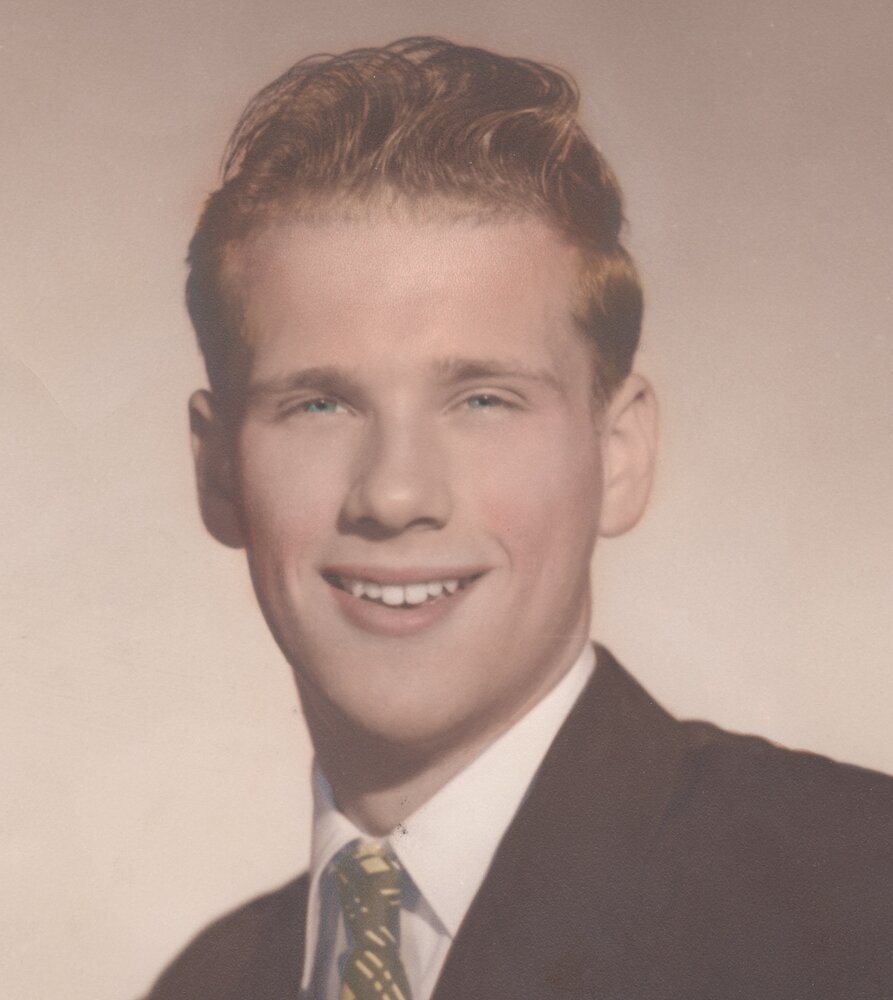 Obituary of Richard B. Clark

Born on April 29, 1937 in Piermont, NY, he was the son of Dorothy and Harry Clark. He graduated from Tappan Zee High School, and as a member of the 1954 Flying Dutchmen varsity basketball team, was inducted into the school’s Athletic Hall of Fame.

Following high school, he earned an associate degree in importing/exporting from the Latin American Institute, where he also studied Spanish and Portuguese. Following service in the Army, he continued his education at Fairleigh Dickinson University and became a Certified Public Accountant.

During his early career he worked for S.D. Leidesdorf & Co. in New York City, and being fluent in Spanish, he often worked in Mexico and Texas.

In 1978, he moved his family to Gloversville and was a partner in the Dorfman Accounting Firm before starting his own practice working with clients in the leather industry and the Cataract Care Center for many years.

In addition to his parents, Richard was predeceased by his two sisters, Anne and Barbara. He is survived by his wife Sally, of 62 years, and two sons Eric (Marianne) Clark, of Quincy, MA and Craig (Sarah) Clark, of Gloversville. He is also survived by his nieces Stephanie and Heather and nephew Bruce.

A private service will be observed at the discretion of the family. Memorial contributions may be made to the Gloversville Public Library or the James Brennan Memorial Humane Society.

To send flowers to the family or plant a tree in memory of Richard Clark, please visit Tribute Store