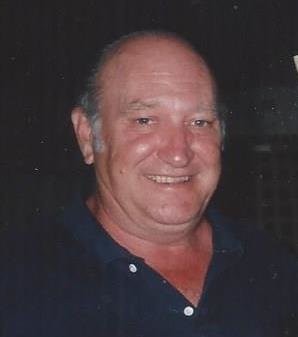 He was born August 4, 1933 in Pittsfield, MA, the son of the late Martin and Ellen Pierson Wicksell. He served in the US Army in Germany during the Korean War. He was later employed as a route driver by Robison & Smith for 10 years. He joined Kingsboro Lumber Co. Inc. in 1964 and retired as Vice President 1993, where he continued to work part-time for many years until recently.

Harry was a former member of the Speculator Lions and VFW. He enjoyed hunting and fishing and was a founding member of the West River House Hunting Club, Wells.

The family will receive relatives and friends from 4 to 7 p.m. Wednesday, May 2, 2018 at Walrath & Stewart Funeral Home, 51 Fremont St, Gloversville where a Funeral Service will be held at 10 a.m. Thursday with the Rev. L. David Almleaf officiating.

Memorial contributions may be made in lieu of flowers to the Wells Nursing Home, Inc. 201 W. Madison Ave. Johnstown, NY 12095 or to the Wells Volunteer Ambulance Corps; Wells, NY 12190.

To send flowers to the family or plant a tree in memory of Harry Wicksell, please visit Tribute Store
Print
Wednesday
2
May