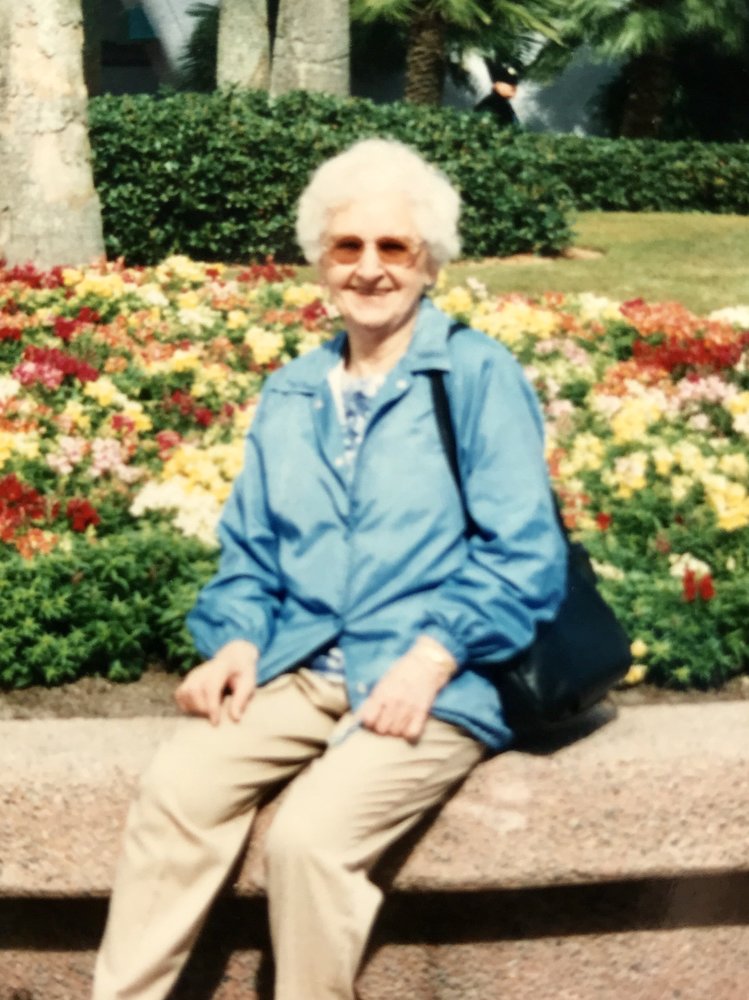 Mrs. Anna "Ann"  Ruback,  age 106, of Smithtown, Long Island, New York, formerly of Amsterdam, passed away on Wednesday May 23, 2018 at the Smithtown Center  for  Rehab and Nursing Care in Long Island.

Born in Amsterdam, NY on  April 19, 1912 a daughter of the late Joseph and Elizabeth Jecauskas Vitus.  She was a lifelong resident of Amsterdam until moving to Long Island to be close to family several years ago.

Ann was employed for over 25 years  as a Seamstress at the former Hannover Dress Shop in Amsterdam retiring in 1977.  She was a member of the Horace J. Inman Senior Citizens Center in Amsterdam and was a communicant of the former St. Casimir's Roman Catholic Church and most recently St. Mary's Church in Amsterdam.

To send flowers to the family or plant a tree in memory of Anna Ruback, please visit Tribute Store
Print
Tuesday
29
May